TikTok has taken the world by storm, with the video-sharing app’s appeal among teenagers making its Chinese owner, ByteDance, into a global tech player. But there’s trouble brewing, with concerns mounting over TikTok’s use and storage of personal data, along with fears that the Chinese government could gain access to that data. Now, US President Donald Trump has told the ByteDance that it must either sell TikTok or shut down the app entirely. Microsoft has emerged as a leading candidate to buy at least part of the company, but that won’t be enough to put to rest global privacy concerns over TikTok’s data use. 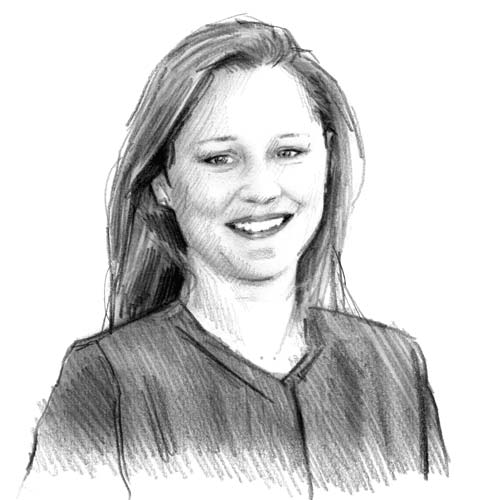 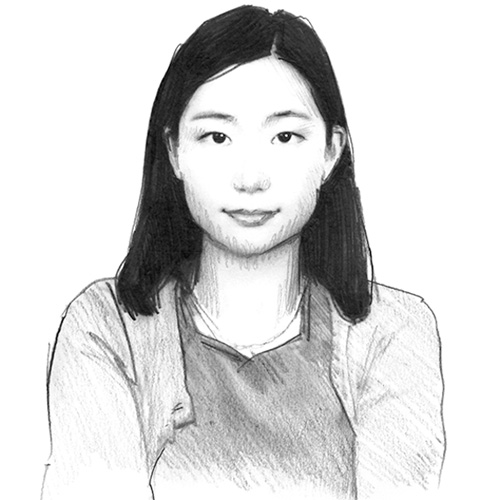