Speak to regulators around the world and you’re likely to hear the same complaint: With technology moving so fast, those overseeing digital giants need an expanded toolbox. The European Commission is tackling the problem by putting forward a proposal that would give the EU regulator new powers with which to tackle the antitrust challenges posed by Big Tech — a proposal named the Digital Markets Act. Meanwhile, UK competition regulators are considering additional firepower to tackle what are referred to as “killer acquisitions” — tech giants swooping in on startups to ward off future competition. However, drawing the line between a killer acquisition and a strategically savvy investment may prove problematic. 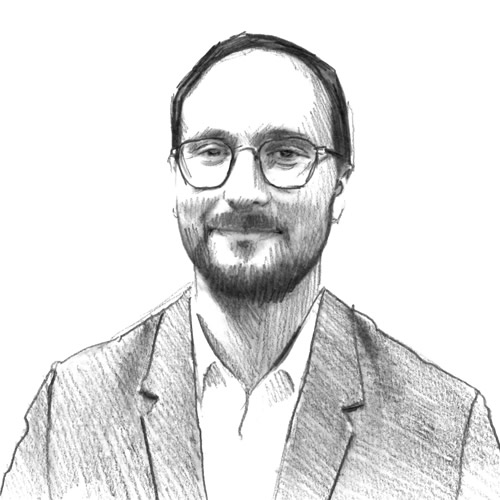 Victoria covers mergers, Brexit, financial services and competition. Prior to joining MLex, Victoria was a city reporter at the Daily Mail covering transport, retail and writing the daily market report. Victoria holds a law degree from the University of Nottingham.