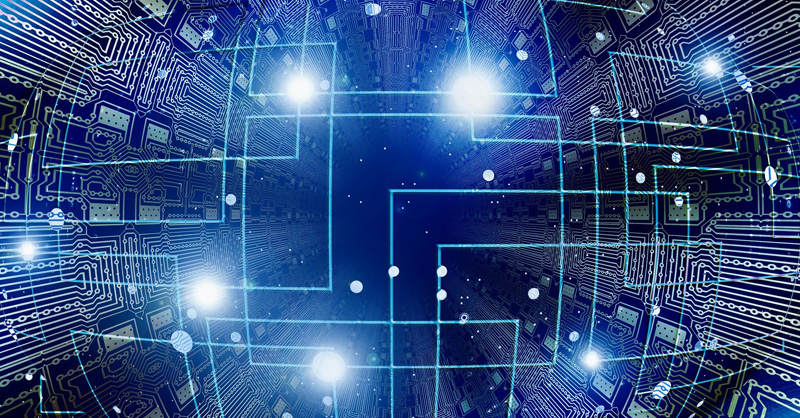 The European Commission is grouping together its initiatives relating to the functioning of online markets — including plans to regulate gatekeeper platforms — in a proposal called the Digital Markets Act, its digital policy boss Margrethe Vestager has said.

It will be separate to the Digital Services Act, which was flagged in the work program of the incoming commission in 2019 and became synonymous with the institution's tech regulatory efforts. The DSA will include a revision of the 20-year-old e-commerce directive as well as rules to tackle illegal and harmful content online.

These are vexing issues for the EU, as lawmakers seek to preserve liability rules that protect platforms from lawsuits if they remove illegal content after being notified.

The DSA will "put obligations on digital service providers so that we get accountability, responsibility and transparency," said Vestager, the senior commissioner responsible for EU competition and digital policy. It should ensure a "new relationship between the control done by the countries of origin and trust in the countries of destination."

"That is very important to avoid fragmentation where a number of member states are starting to do legislation."

By contrast, "the Digital Markets Act has to do with how the market is functioning," Vestager said.

It will "look into ex-ante prohibitions on digital gatekeepers and there will be an objective list of criteria to know who is in the scope of that."

The second leg of the proposal will be a "market investigative tool ... if they are prone to market failure."

Vestager was addressing a European Parliament committee responsible for internal market policy and was responding to a question from Andreas Schwab, a lawmaker from the center-right, seeking clarification.

The commission is expected to make an announcement regarding its policies on Dec. 2.