Mergers and acquisitions involving foreign investors will be facing tough new standards in the UK, amid growing concerns over national security. London isn’t alone in beefing up its foreign-investment regime in response to geo-political tensions, but Britain is facing the unique challenge of having to balance the uptick in regulation with the need to attract foreign investment in a difficult, post-Brexit international climate. Meanwhile, in South Korea there is growing concern over the competition regulator’s practice of cramming key antitrust hearings into just one day. The procedural matter is about more than just bathroom breaks: Local companies say they’re facing a tougher enforcement regime than their foreign counterparts. 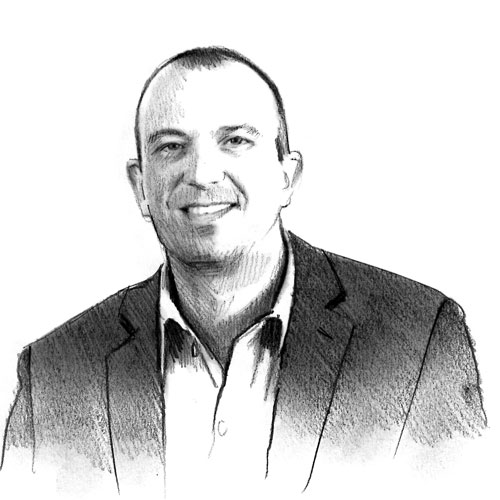