The content-licensing practices of Tencent Music – far and away China’s biggest music download service – have struck a discordant note with the country’s antitrust regulator, which is looking into the company’s exclusive licensing arrangements amid concerns that they are locking competitors out of the action in the world’s 7th-largest music market. The investigation of Tencent Music – the first such Chinese probe targeting a local tech giant, and the first involving non-price vertical agreements – has roped in the world’s biggest music labels, Universal Music, Sony Music Entertainment and Warner Music, alongside such corporate heavyweights as Apple, Alibaba, Baidu, NetEase and Huawei. It’s more than an attempt to rein in the dominant player in the market; it’s set to be a game changer for the entire industry.

David is a longtime veteran of Dow Jones and worked for them in the U.S., Europe and Asia, serving as senior news editor for Dow Jones Newswires in Asia and later editor of the Far Eastern Economic Review. He was also deputy director of the Journalism and Media Studies Centre at The University of Hong Kong. He helped found Global Asia, a quarterly journal on international affairs, in 2006 and led a team that founded... Read more 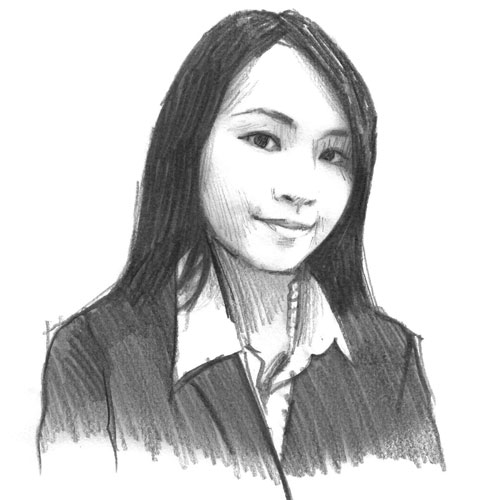 Yonnex has an MA in Journalism from the Chinese University of Hong Kong, after obtaining a BA in Translation at the same university. Prior to joining MLex, she worked as a reporter at the English division of the Hong Kong Economic Journal, providing coverage and analysis on China's banking sector, asset management industry as well as currency and financial reforms.