David is a longtime veteran of Dow Jones and worked for them in the U.S., Europe and Asia, serving as senior news editor for Dow Jones Newswires in Asia and later editor of the Far Eastern Economic Review. He was also deputy director of the Journalism and Media Studies Centre at The University of Hong Kong. He helped found Global Asia, a quarterly journal on international affairs, in 2005 and continues to serve as its managing editor. He also led a team that founded the Jakarta Globe newspaper in 2008. He has been in Asia since 1994 and joined MLex in 2014.

David received a BA from the University of California at Berkeley and an MA and Ph.D. from Harvard University. 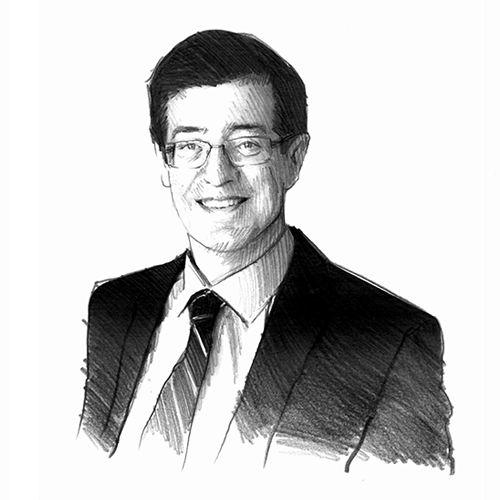