With Blunt’s objection, Bedoya’s path to FTC on hold 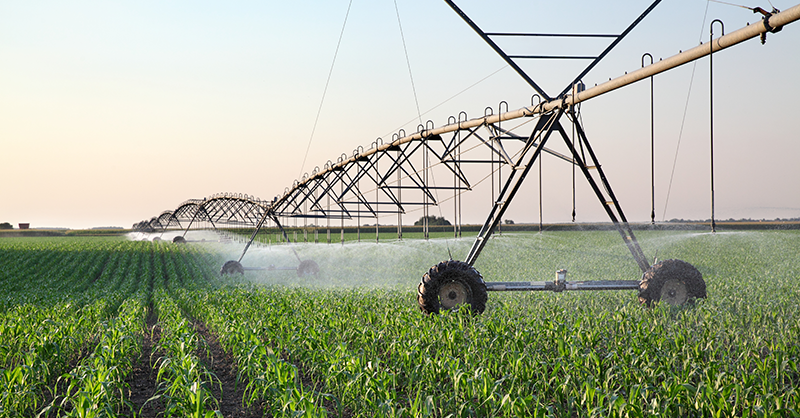 A Republican senator is vowing to hold up Alvaro Bedoya’s confirmation because he wants the Federal Trade Commission to approve the acquisition of a farm supply company in his state.

Senator Roy Blunt of Missouri announced the promised hold when the Senate Commerce Committee voted along party lines, 14-14, on the nomination March 3. The full Senate will next take up the nomination because the chamber’s rules allow bills and nominations that receive a tie vote in committee to advance.

While rules allow Democratic Majority Leader Chuck Schumer to bring up the nomination, he is likely to honor Blunt’s hold request to avoid a filibuster. The hold demonstrated Blunt’s dissatisfaction with FTC merger policy and showed Republicans’ willingness for the agency to evaluate an antitrust matter at one senator’s direction.

The FTC issued a second request on Tractor Supply Co.’s proposed $297 million acquisition of Orscheln Farm and Home Stores in April 2021, before Chair Lina Khan took office. The deal was announced in February 2021.

Blunt, whose political action committee received $2,000 from Tractor Supply’s PAC last year, said the deal should be approved because of the firm’s competition with big box stores and Internet giants like Amazon. He said the FTC’s policies threaten rural Missouri jobs.

“I personally think the philosophy at the Federal Trade Commission on this topic is really misguided right now,” Blunt said at the March 3 session, noting congressional staff has met with the FTC’s staff.

“They are just not responsive. … [T]his is a company being bought by a slightly bigger company but a company with the same culture. They could have easily sold to a private equity group, didn’t want to do that. But when the FTC evaluates competition, this is a company that sells farm supplies, fencing, things like that, pet food,” Blunt said.

If Bedoya is confirmed, the Democrats would have a 3-2 majority on the FTC. The agency has had two Democrats and two Republicans since Commissioner Rohit Chopra left to run the Consumer Financial Protection Bureau last October.

Tractor Supply, based in Brentwood, Tennessee, near Nashville, has 2,003 stores in 49 states. It also operates 182 Petsense small-box pet specialty supply stores in 25 states. Orscheln, headquartered in Moberly, Missouri, near Columbia, has 165 stores in 11 states.

Written holds began being used in the Senate during the 1950s, while Lyndon B. Johnson was majority leader. Though rules for them have changed and senators are no longer guaranteed anonymity as was once the case.

Bedoya isn’t the first FTC nominee to have his path to the agency blocked by a senator’s hold.

Wyden had placed a hold on Majoras’ nomination because during a meeting with her, he “received no assurances from Majoras that the agency would change its policy of inaction to protect consumers,” he said in a statement at the time.