Claude Marx has been a reporter for FTCWatch since February 2013 and during that time has written about a range of subjects such as the implications of certain mergers on consumers, the regulation of advertising and attempts by Congress to overhaul the patent system. He also writes regularly for MLex. 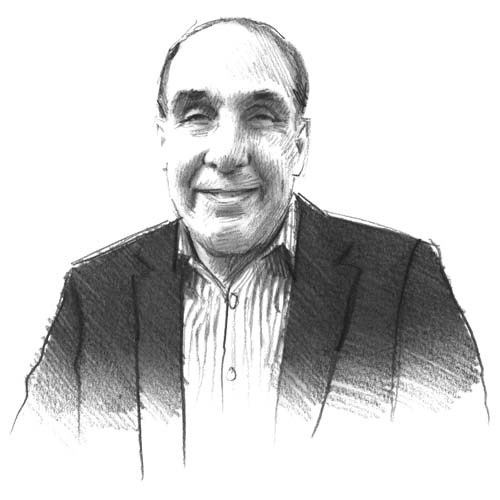