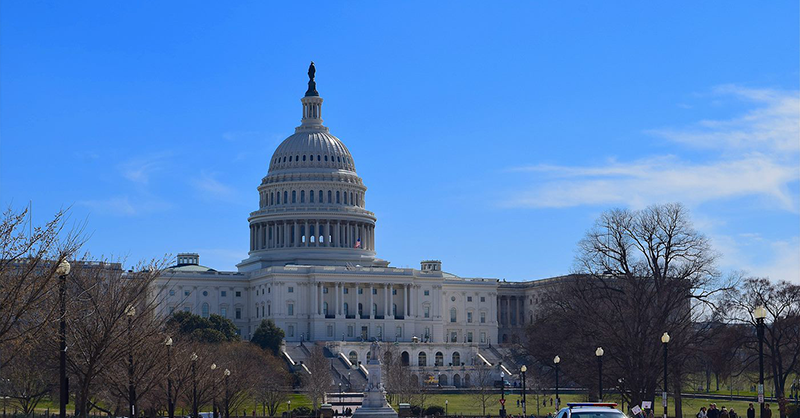 The Build Back Better legislation, which contains millions of dollars and grants additional powers for the Federal Trade Commission, is likely to perish. But several lawmakers are helping the agency in other ways, especially when it comes to going after bad actors.

In the House, the chairmen of the Judiciary and Energy and Commerce Committees, which oversee the agency, are backing a bill banning companies from selling products during the pandemic at prices that are “unconsciously excessive.” It would let the FTC determine whether the price reflects additional costs to the seller or the profitability of forgone sales. The agency would be able to secure civil penalties for a first offense and state attorneys general would have the muscle to bring certain cases as well.

House Energy and Commerce Committee Chairman Frank Pallone said at a Feb. 2 hearing that the measure is a “straightforward solution to this immediate problem.” The New Jersey Democrat added that enforcers need more power because too much malevolent corporate behavior isn’t checked and punished.

But Republicans, including Representative Cathy McMorris Rodgers, the top member of her party on the Energy and Commerce Committee, said the bill is a “deliberate diversion” from inflation. The lawmaker from Washington state said the price hikes are the result of increased government spending pushed by congressional Democrats.

No Republicans have co-sponsored the bill.

There was no representative of the FTC at the hearing.

No companion bill has been introduced in the Senate, but Senator Richard Blumenthal said he plans to introduce a similar bill and might also include provisions restoring much of the agency’s authority to obtain retrospective relief.

The FTC lost a major tool last year when the Supreme Court ruled the agency had been improperly using Section 13(b) of the FTC Act to secure such relief. The agency can get relief under Sections 5 and 19, but those have more restrictions and a shorter statute of limitations. The House approved a bill restoring the agency’s authority last year.

Blumenthal said at a Feb. 1 hearing that the agency hasn’t been tough enough in using its existing tools. He noted enforcers too often send warning letters without doing more.

The Connecticut Democrat said the FTC has “no clear strategy” for bringing more cases and should charge bad actors without warning them first. Since 2020, when Congress granted the FTC more powers to target harmful practices stemming from the pandemic, the agency has only brought three of these cases, he said.

Blumenthal, who chairs the Senate Commerce Committee’s Subcommittee on Consumer Protection, Product Safety and Data Security, said the FTC “could do more and has to do better.”

FTC Consumer Protection Bureau Director Sam Levine testified the agency has been aggressive but needs the enforcement tools the high court took away. He said $11.8 billion had been returned to consumers through the use of Section 13(b).

Senator Mike Lee favors giving the agency more powers, but wants to ensure there are additional guardrails to preserve the rights of companies. The Utah Republican said it would be “legislative malpractice” to give the FTC carte blanche authority.

Levine said the agency already has one key guardrail, which is persuading a judge about the strength of its case.

Lee said for businesses “it is not an even playing field in court, and we have to protect due process.”

Another measure to strengthen the FTC is a bill requiring commercial websites and mobile apps to create a simple and readable summary of their terms-of-service agreements. The agency would specify the requirements and issue civil penalties for violations.

The bill is sponsored by Senators Bill Cassidy, a Louisiana Republican, and Ben Ray Lujan, a New Mexico Democrat. The House sponsor is Representative Lori Trahan, a Massachusetts Democrat.

The FTC would receive a massive cash influx from the Build Back Better bill, which passed the House last year but stalled in the Senate because of opposition from Democrats Kyrsten Sinema of Arizona and Joe Manchin of West Virginia. The measure authorizes $100 million in each of the next 10 years to fund a new privacy bureau at the FTC.