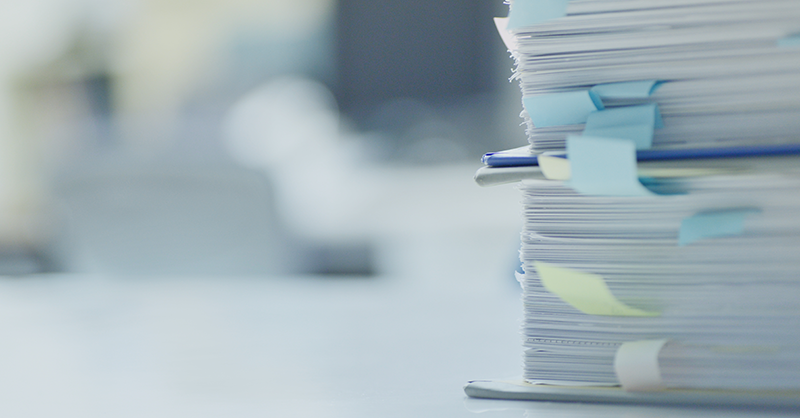 The US Securities and Exchange Commission report this week on examination results for credit-rating agencies didn’t identify rules violators despite a recommendation for more transparency from the commission’s own investor-advisory committee.

The annual report said, for example, that one of the three large US credit-rating agencies — Standard & Poor’s Global Ratings, Moody’s Investors Service, or Fitch Group — failed to report a credible fraud allegation related to the basis for a pending bond ranking.

The rating agency went ahead and issued a grade that it kept “for some months” despite knowledge of a potential fraud, the report said.

The report tagged the agency with a “material regulatory deficiency” without saying which of the Big Three firms it was.

This wasn’t the only such deficiency among the nine rating agencies.

For example, one of the three "medium-sized" agencies — A.M. Best Rating Services, DBRS, or Kroll Bond Rating Agency — issued ratings that were prohibited due to a failure to establish or enforce conflict-of-interest controls for securities held in employees’ managed accounts.

Again, the report didn’t say which of the medium-sized firms this was.

The Big Three agencies combined grade 95 percent of the total outstanding ratings. The medium-sized firms rate a total of 4 percent.

In March 2021, the SEC’s investor-advisory committee recommended to the commission that its reports identify transgressors and be more specific about their rule violations instead of using “vague and general terms.”

”Investors would benefit, credit rating agencies would be more accountable, and market transparency would be aided if the SEC were to enhance the transparency of its annual inspection reports,” the private sector panel said.

It urged remodeling the report format to be more like that of the Public Company Accounting Oversight Board, which provides more extensive information about its exams.

In addition, the panel continued, “providing the market with information that will enable more informed decisions about whether to rely on particular rating agencies’ ratings can potentially reduce reliance on unreliable and inaccurate ratings.”

The SEC’s investor-advisory committee recommendations are generally considered seriously by the commission, though it has no obligation to adopt them.

An SEC spokesman declined comment on the status of the panel’s recommendation. One small change made in this year's report was to place the ratings agencies into three groups — large, medium and small — rather than just two.

Yesterday, the head of the SEC’s credit ratings office, Ahmed Abonamah, resigned to become chief financial officer for the city of Cleveland, a day after the report was released. He was replaced on an acting basis by former associate general counsel Lori Price.

The SEC was mandated by the 2010 Dodd-Frank Act to conduct rating-agency examinations and issue annual reports of their findings. The legislation didn't require these reports to protect the anonymity of the rating agencies; this protection was afforded by the SEC in implementing the law, according to the investor-advisory panel.

Rating agencies were found to have played a key role in the 2008 financial crisis by inflating grades on mortgage-backed securities and collateralized debt obligations that relied on risky home loans. These misleading ratings lured institutional investors, who learned of the risks of these securities only after they were downgraded en masse by the agencies. Investors' exodus from the securities led to the collapse of these markets.

Credit-rating agencies assess the creditworthiness of bonds as well as the companies, nonprofits and government entities issuing them. Ratings are supposed to take into account the financial strength of the bond issuers, including their ability to meet principal and interest on their debt.