Neil has covered U.S. financial regulation for over two decades, mostly for Bloomberg and Crain Communications. He received a Loeb award for coverage of regulators' response to the collapse of Enron. He also garnered a SABEW award and some Jesse H. Neal awards for stories on the Federal Reserve's response to the 2008 financial crisis. Roland has appeared as a commentator on Fox TV, NPR, C-Span and Bloomberg TV. He received a Master's degree in public policy from Harvard and a Bachelors degree in economics from Cornell. 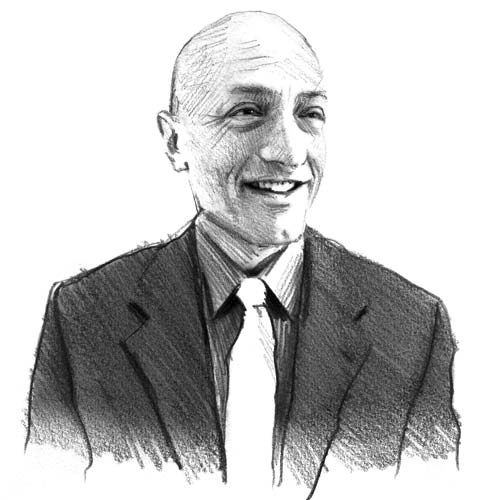