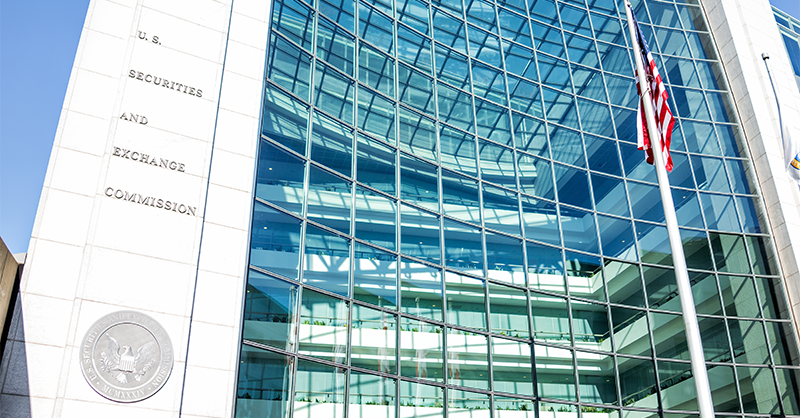 The head of the US Securities and Exchange Commission’s terse remarks about its plans to bring more transparency and competition to the Treasury market dovetails with detailed recommendations in a recent report by a group led by former Treasury Secretary Tim Geithner.

The striking overlap suggests SEC Chair Gary Gensler and his staff have been reviewing the roadmap laid out by the Group of 30 Working Group on Treasury Market Liquidity report, published in July 2021 on the heels of the stampede to redeem Treasuries for cash during the 2020 Covid-19 shock.

“Shockingly to me, Treasury securities transactions are still not reported publicly,” Stanford University finance professor Darrel Duffie, a project advisor on the G30 group, said in an email interview today. “This was done for the corporate bond market almost 20 years ago, and has been planned for years for the Treasury market. But for some reason, it has not happened yet.”

While current and former Federal Reserve officials have commented since early 2020 on the need for changes in the Treasury market, Gensler has said little about plans for rules under his jurisdiction.

“In the Treasury market, I’ve asked staff to reconsider the approach we released in 2020 that would bring certain Treasury trading platforms into the SEC’s regulatory regime and to make recommendations,” Gensler said. “As part of that work, I’ve asked staff to consider whether we could bring other key platforms in and whether we could introduce even more transparency and competition.”

The report spearheaded by Geithner, a member of the Obama administration, said three Treasury market disruptions since 2014 “have created doubts about its continued capacity to absorb shocks.”

The recommendations focused on enhancing Treasury market liquidity under stress. One way to do so is to increase the public transparency of the dealer-to-client segment of the cash market and much of the market for Treasury repurchase agreements, or repos, the report said

“Greater public transparency is needed to better enable investors to assess the quality of trade execution by dealers and trading platforms, and to enable additional dealers to supply liquidity to the Treasury market,” it said.

The Financial Industry Regulatory Authority, a self-policing brokerage group that reports to the SEC, should expand its collection of Treasury transactions and release individual transactions to the public, the report said. Finra’s Trade Reporting and Compliance Engine already does so for individual corporate bond trades, typically within 15 minutes of the trade.

Commercial banks that deal in Treasury markets should be brought into the reporting system by the Federal Reserve, as should trades involving principal trading firms, or high-frequency traders, the report said. Comprehensive data on transactions in Treasury repo markets also should be collected.

In September 2020, the SEC proposed ending some rules exemptions for Treasury markets that apply to equities markets.

This proposal would require some Treasury platforms — but not all — to make publicly available key information on how trades are executed, cleared and settled, consistent with Regulation Alternative Trading Systems. ATSs are electronic trading venues that are more loosely regulated than exchanges.

Market participants would be informed about potential conflicts of interest arising from trading activity by these alternative trading systems, and about their order types, use of market data and fees.

The Trump-era plan also would require major platforms to establish written standards for fair access and not to apply them discriminatorily. It would apply to the leading interdealer trading platforms for Treasury securities.

The G30 report disagreed with this preferential treatment.

“The proposed rules should apply to all major trading platforms for Treasuries and Treasury repos, including those for dealer-to-client trades,” it said. “Broad application of the fair access rule, in particular, would enable a wider range of liquidity providers to compete with the primary dealers and thereby contribute to the goal of increasing, broadening and diversifying the supply of liquidity in the Treasury markets.”