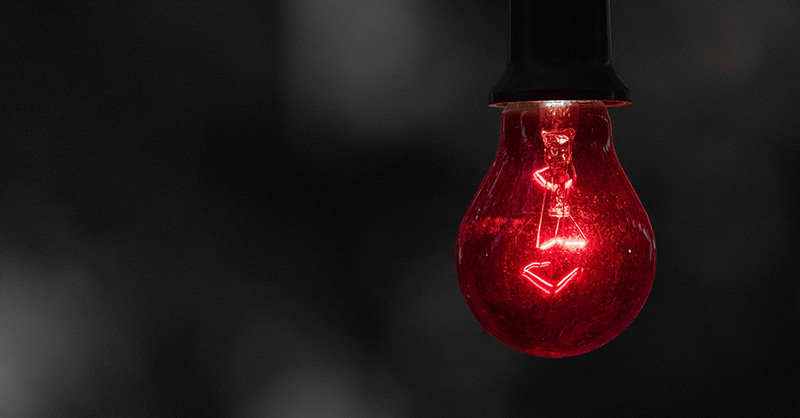 The Financial Stability Board’s identification of US shortcomings in oversight of money-market mutual funds appears to back up some Democratic policymakers’ criticisms of Washington rules.

Randal Quarles, the FSB chief and the US Federal Reserve’s top regulator, said investors seem to have stampeded from money funds in the wake of the pandemic due to apprehensions about impending redemption fees or suspensions.

“These outflows from money funds increased stress in short-term funding markets,” he said this week. “We know already that work needs to be done to improve the resiliency of money-market funds before the vulnerabilities in these funds amplify another shock.”

In March, the pace of outflows from prime, or non-governmental, funds topped that in fall 2008, during the depths of the Great Recession, said Quarles, a Republican who is the Fed's vice chairman for supervision.

Basel-based FSB plans to deliver to the Group of 20 economic powers next month its comprehensive review of the economic downturn as well as possible policy recommendations.

The US Securities and Exchange Commission’s 2014 rules require a floating net asset value for prime money funds for institutional investors, allowing the daily share price to fluctuate along with changes in the market-based value of fund assets.

Boards of directors of these non-government money funds were allowed to use liquidity fees and redemption suspensions, or gates, to try to block investor runs during a crisis.

Democratic Commissioner Kara Stein dissented, saying investors “will still have an incentive to redeem in a crisis.”

“I am concerned that gates are the wrong tool to address this risk,” said Stein, who as a Democratic staffer helped draft the 2010 Dodd-Frank rules. “As the chance that a gate will be imposed increases, investors will have a strong incentive to rush to redeem ahead of others to avoid the uncertainty of losing access to their capital.”

She added that a redemption suspension could benefit one fund by stopping a run but damage the financial system as a whole.

Investors “likely will redeem assets from other funds if one fund imposes a gate,” Stein said.

“The solution can’t be that the Fed just intervenes,” Massad said in July. “It was the second potential run on money-market funds in 10 years.”

The SEC resisted pressure for stronger measures from the US Financial Stability Oversight Council, a risk panel of top Washington regulators led at the time by Treasury Secretary Jacob Lew.

FSOC, whose recommendations to regulatory agencies isn’t binding, called for money funds to be required to hold capital of 1 percent of a fund’s assets. The panel also suggested that floating values be extended to all money funds, including those that buy Treasury securities.

Then-SEC chairman Mary Schapiro concurred with these recommendations before stepping down.

But her successor, Mary Jo White, was faced with an alliance between Democratic Commissioner Luis Aguilar and the two Republican members, as well as intense industry lobbying. The SEC approved a compromise measure.

In June, former Fed Chair Janet Yellen said part of the problem with money fund oversight is that Dodd-Frank didn’t give FSOC the authority to regulate nonbank systemic risk on its own. Under the law, the SEC isn’t required to address financial stability risk.

“We’ve seen it all blow up,” prompting the Fed to intervene massively since March with emergency lending, Yellen said. “I personally think we need a new Dodd-Frank Act.”