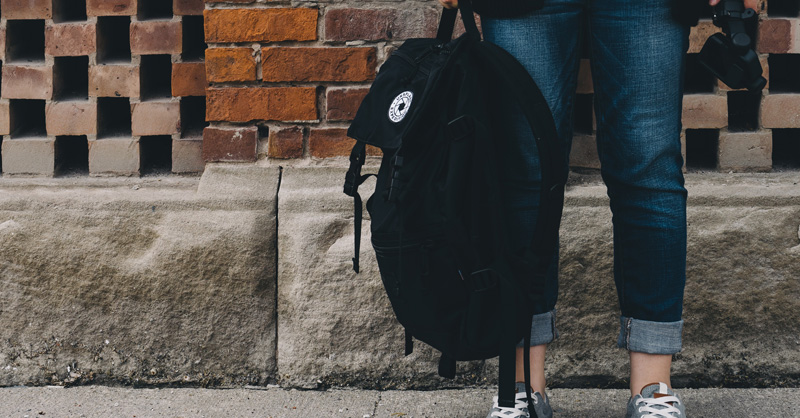 An advocate for US student-loan borrowers expressed concern that many will be “left holding the bag” for costs assumed —  and passed along — by banks and asset managers in changing their systems from Libor to a market-based benchmark.

“We’ve been really disappointed by where so many stakeholders are,” Ben Kaufman, a researcher for the nonprofit Student Borrower Protection Center said at a virtual meeting today. “Borrowers are at risk of having the costs imposed on them.”

The student center prefers that banks use “spread-adjustment methodologies” in switching their systems to the officially recommended Secured Overnight Financing Rate, said Kaufman, who worked in investment banking for JPMorgan Chase.

These adjustments are intended to equalize Libor, which has a higher interest rate because it’s an unsecured interbank funding rate, and SOFR. The latter is collateralized by Treasury bond holdings.

The US Federal Reserve-sponsored Alternative Reference Rates Committee, which is overseeing the transition, has proposed banks use of spread-adjustment methodologies for cash products.

A number of investment managers, among others, have said they would be less likely to buy some cash products that reference SOFR because of its lower rate.

“That’s an extremely precarious area of student credit,” he said. The official student loan default rate is 10.1 percent, according to the Department of Education.

The Fed-sponsored committee has set a Dec. 31, 2021 deadline for the US Libor transition, noting that the UK’s Financial Conduct Authority will not guarantee Libor sponsorship after then.