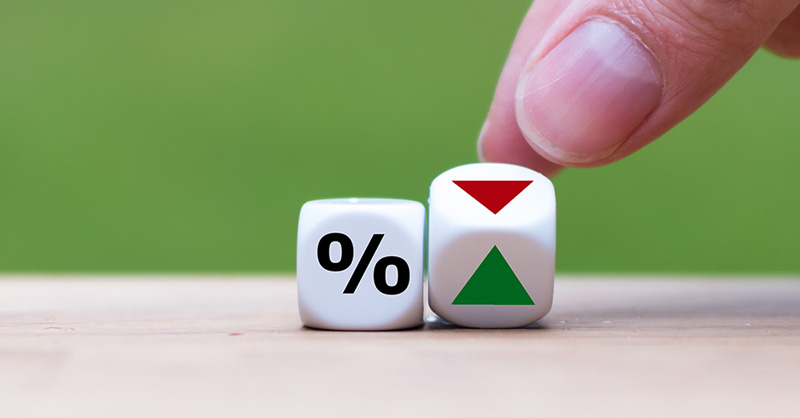 US banks and investment firms hoping for a forward-looking Secured Overnight Financing Rate to replace Libor might not get it, despite an official request for proposal issued this month, a US Federal Reserve official said.

New York Fed General Counsel Michael Held said there is no guarantee that the Fed-sponsored panel overseeing the Libor transition “will end up recommending a term rate, or when that will happen if it does.”

“Designing a robust new rate is not a quick process,” he told an investors conference* yesterday, and the Alternative Reference Rates Committee’s top priority “will be ensuring that whatever term rate it recommends is robust and durable.”

The most likely basis for this rate are forward SOFR derivatives contracts, but they haven’t reached sufficient volume and liquidity to support wide usage, Held said.

“So even once a design is set and an administrator is lined up, it may well be some time before the term rate is ready for prime time,” he said.

Many institutional investors and investment funds have sought a way to make the officially recommended SOFR benchmark forward looking to increase the certainty of financial contracts.

SOFR rates are overnight, market-based rates, whereas the scandal-ridden Libor has the appeal of relying on interest rates estimated by banks for as much as a year into the future at different intervals.

These rates would be published in the first half of 2021 if SOFR derivatives markets have become sufficiently liquid.

“You shouldn’t delay your move off of Libor in the hope that a forward-looking term version of SOFR will come along,” Held told the institutional investors conference. “SOFR is available right now.”

UK and US regulators have set a Dec. 31, 2021, target date for all market participants to halt Libor use.