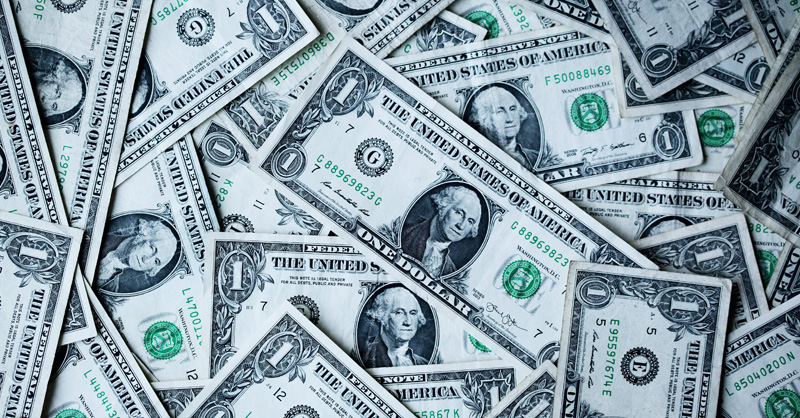 US investor stampedes from money-market mutual funds and Treasuries during the pandemic panic in March highlight the need for regulatory fixes in those markets, said Timothy Massad, head of the Commodity Futures Trading Commission during the Obama administration.

He said the Securities and Exchange Commission’s attempted tightening of money-fund rules after the last financial crisis likely backfired, fueling the recent run.

“The solution can’t be that the Fed just intervenes,” Massad, also an assistant Treasury secretary under President Barack Obama, said in a public interview* this week. “It was the second potential run on money-market funds in 10 years.”

Internationally, the Financial Stability Board plans to evaluate post-2008 rule changes for money funds, “which were once again front and center in the Covid event,” FSB chief Randal Quarles said this week.

Treasury markets regulation “wasn’t on the radar screen” coming out of the last crisis, Massad said. But this sector saw “some serious dislocations” in March amid investor flights from Treasuries to cash.

Massad, now a senior fellow at Harvard’s Kennedy School of Government, said hedge funds and proprietary trading firms provide a lot of liquidity in Treasury markets, “but that liquidity quickly disappears in a crisis.”

“It ties into concerns about high-frequency trading that I hope get more attention,” he said.

Following the 2008 crisis, US regulators battled over the best way to oversee money funds, now a $4 trillion industry. The problem was that investors “broke the buck” of the $1 share price in their flight from the Reserve Primary Fund, creating widespread panic.

But the SEC, pushed by asset managers who have considerable influence with the regulator, resisted the tougher recommendations and ultimately won. Led by then-chairman Mary Jo White, the commission adopted a watered-down rule.

Massad said this week that all money funds should have a floating share price, or net asset value, that is based on market values, rather than being allowed to fix it at $1.

The commission’s 2014 rule imposed a floating NAV on only one of the three types of funds — those used primarily by institutional investors.

Government funds and retail funds, on the other hand, can maintain a stable $1 NAV.

If the funds anticipate a crisis brewing, all funds can impose liquidity fees on redemptions as well as “gates,” or redemption suspensions.

Massad said funds’ authority to impose fees and gates “drove people to pull out” their investments in March because they feared those measures were about to be instituted.

The fees and gates solution in the rule “didn’t work,” he said.

The Federal Reserve intervened in March by offering emergency loans for banks to use to finance the purchase of commercial paper and other assets from some money funds.

As CFTC chief from 2014 to 2017, Massad oversaw derivatives regulation, including implementation of Dodd-Frank Act rules that were a response to the financial crisis.

Earlier, he was assistant Treasury secretary for financial stability from 2011 to 2014. Among his duties were overseeing the Troubled Asset Relief Program, which was the government’s principal response to the financial crisis.

*Panel of Recognized International Market Experts in Finance: “What does the pandemic mean for financial regulation?” July 7, 2020.