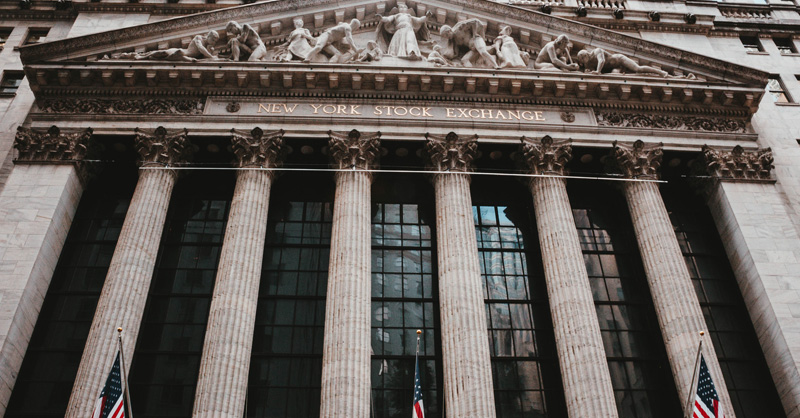 US hedge funds’ participation in a complex kind of shadow banking transaction involving Treasuries and repurchase agreements remains risky even after the Federal Reserve’s rescue of these markets in March, a US Office of Financial Research paper said.

“Future episodes of Treasury market instability therefore remain a possibility,” the independent US financial-stability researchers said. “The high leverage of hedge funds involved in basis trades continues to be a cause for concern.”

These funds, especially large ones, “may further magnify the associated potential systemic risks,” the paper said.

Treasury market illiquidity sends signals about liquidity in the broader universe of markets because Treasuries typically have some of the highest credit quality among all debt, and their market is normally very liquid.

In March, the Fed’s emergency intervention to unclog these markets in the wake of the pandemic outbreak may have stemmed the potential impact of basis trades on Treasury illiquidity as well as wider spillovers, the paper said.

The trades’ popularity among hedge funds also has declined since March because of their large losses at the time.

Highly leveraged funds are exposed to sell-offs because small price changes can trigger big losses, it said. In addition, these sell-offs could be exacerbated if dealers' larger exposure to Treasuries hinder their market-making capability.

Hedge funds, which are far less regulated than banks, are marketed via private placements to institutional, professional or sophisticated investors.

They managed $4.8 trillion in assets worldwide as of 2018, the most recent data available to the Financial Stability Board in a recent report. Around 80 percent of global hedge fund assets are in the Cayman Islands.

The global FSB also sounded alarm bells this week about hedge funds and other non-banks, such as money market mutual funds, that borrow and lend in the shadow banking sector.

FSB chief Randal Quarles said the authority is trying to build “a holistic view of resilience” in this sector.

It plans to review the market turmoil in March by the time of the summit of the Group of 20 economic powers in November, he said. The Switzerland-based authority also has begun to map “critical connections” between banks and non-banks internationally.