US has dropped ball on regulating nonbanks in shadow banking sector, contributing to crisis, Brainard and Yellen say 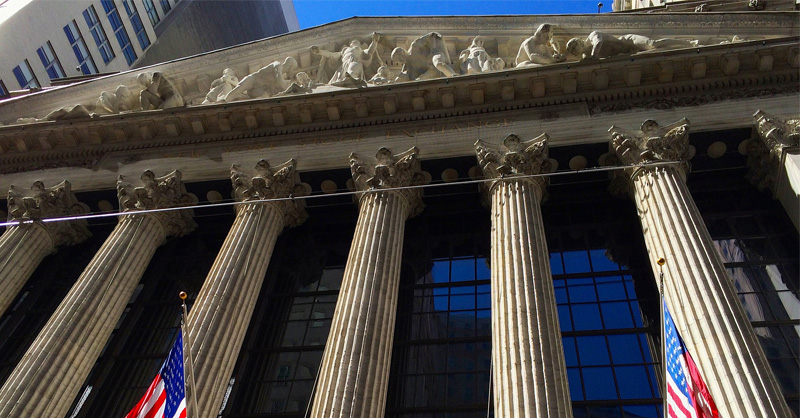 Brainard and Yellen, who served under both Presidents Barack Obama and Donald Trump, agreed that Financial Stability Oversight Council powers over money market mutual funds, hedge funds, insurers and other nonbanks have been weakened during the Trump administration.

“I absolutely think the kind of risks in the nonbank financial sector were not only predictable but well documented,” Brainard said at a remote conference.*

The role of the less-regulated shadow banking sector in contributing to the 2008-2009 crisis has been thoroughly analyzed, Brainard and Yellen said.

Yellen said part of the problem was that the 2010 Dodd-Frank Act didn’t give the FSOC the authority to regulate nonbank systemic risk on its own. It is made up of top US financial regulators and headed by Treasury Secretary Steven Mnuchin.

In addition, individual regulators such as the Securities and Exchange Commission, which oversees money market funds and hedge funds, aren’t required under the legislation to address financial stability risk, she said.

“We’ve seen it all blow up,” Yellen said, prompting the Fed to intervene massively in the economy with emergency lending since March. “I personally think we need a new Dodd-Frank Act.”

She cited a long-running battle between US banking regulators at FSOC and the SEC over how to oversee money market funds to reduce the risk of runs on the funds during a crisis.

The SEC adopted a middle-of-the-road approach in 2014 that many banking regulators and economists thought inadequate.

Once GE sold off some of its riskier units, the Obama administration canceled its designation.

Under Trump, FSOC canceled the designation for the three insurers.