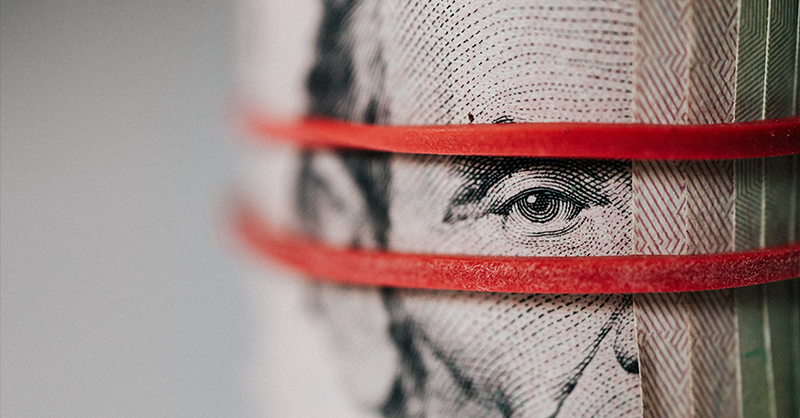 Congress has passed legislation requiring the US Securities and Exchange Commission, Federal Reserve and five other financial agencies to adopt uniform data standards, including a nonproprietary legal entity identifier, for submissions from banks, companies and firms.

The data standards are to include common firm identifiers for collection of information reported to regulators, including a “common nonproprietary legal entity identifier” available under an open license, the legislation says.

The bill passed the Senate 83-11 on Dec. 15, and the House 350-80 the week before. The overwhelming bipartisan majorities ensure President Joe Biden will sign it.

The bill “will finally make key information more accessible to regulators, investors and the public while reducing the burden for company compliance,” said Representative Carolyn Maloney this month in discussing an earlier version of similar legislation she sponsored.

The legislation specifies that SEC rules are to cover filings by companies, investment advisers, credit-rating agencies, and asset-based securities, among other entities.

The information standards in the legislation are to render data “fully searchable and machine-readable,” the legislation says. In addition, they are to “incorporate standards developed and maintained by voluntary consensus standards bodies.” The standards also are to “use, be consistent with, and implement applicable accounting and reporting principles.”

The Government Finance Officers Association, a group of state and local officials, expressed concern that the development of data standards “is a significant unfunded mandate and places great cost and administrative burdens on governments and entities of all sizes.”

Local governments will likely have to “outsource this function or enable their current systems to create this format,” the group said.