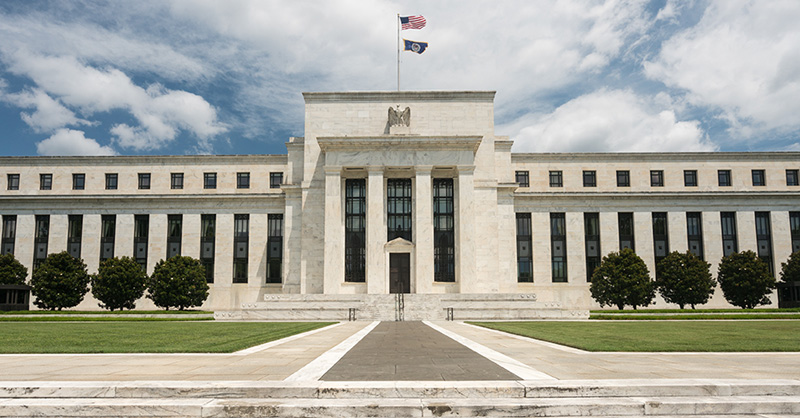 US Federal Reserve Governor Randal Quarles rejected the reasoning of Christine Lagarde, president of the European Central Bank, and other European officials who are pursuing the possibility of central bank digital currencies.

The comments from Quarles, who also heads the global Financial Stability Board, highlight tensions among central bankers and international authorities about the potential utility of state-issued digital currencies.

Quarles, a Trump appointee who stepped down as the US central bank’s top regulator this month to become one of six Fed governors, went beyond his previous remarks voicing general skepticism about the merits of a digital dollar.

Quarles last week questioned Lagarde’s position that she doesn’t want to “disintermediate” the financial system, which would require weaning consumers off bank accounts, to create a digital euro.

He asked skeptically how creating CBDCs without disintermediation might broaden consumer access — a goal enunciated not only by ECB officials, but by those with the Bank for International Settlements, an international group of central bankers and financial regulators.

He continued: “You’re saying that I’ll still need a bank account in order to use my central bank digital currency, so I need a bank account anyway, so how is this helping financial inclusion? Except that now, in addition to a bank account, I need a smartphone or a smart card and I need an internet connection — all of this is — at that point, how is what you’re doing significantly different from what we’ve got if it has to be intermediated through the private sector financial system?”

Quarles broadened his target from Lagarde alone. “[M]any people, the Europeans, who are pursuing a central bank digital currency, say yes, that would be a dystopia to centralize and politicize the allocation of credit that would come from disintermediating the banks.”

He wrapped up: “So what are you going to do?”

An ECB spokesman declined to comment today on Quarles’s criticisms, but pointed to a Financial Times interview with Fabio Panetta, an ECB executive board member, last June.

Panetta added: “What we want to do is negate the risk that the digital euro would crowd out banks and innovation in payments.”

Lagarde told Bloomberg TV last March that ECB could start a digital euro around the middle of the decade.

“The whole process — let’s be realistic about it — will in my view take another four years, maybe a little more.”

As Quarles indicated, Lagarde has support from other European central bankers and global authorities.

BIS research chief Hyun Song Shin said in June that that CBDCs are “an idea whose time has come” and that they “could form the backbone of a highly efficient new digital payment system by enabling broad access”.

Quarles, meanwhile, has some support at the Fed.

“After exploring many possible problems that a CBDC could solve, I am left with the conclusion that a CBDC remains a solution in search of a problem” he said in August.

The Fed is planning to release soon a discussion paper examining the costs and benefits of a digital dollar, Chairman Jerome Powell said recently.

"We're working proactively to evaluate whether to issue a CBDC and, if so, in what form," he said.

—With reporting by Jack Schickler in Brussels