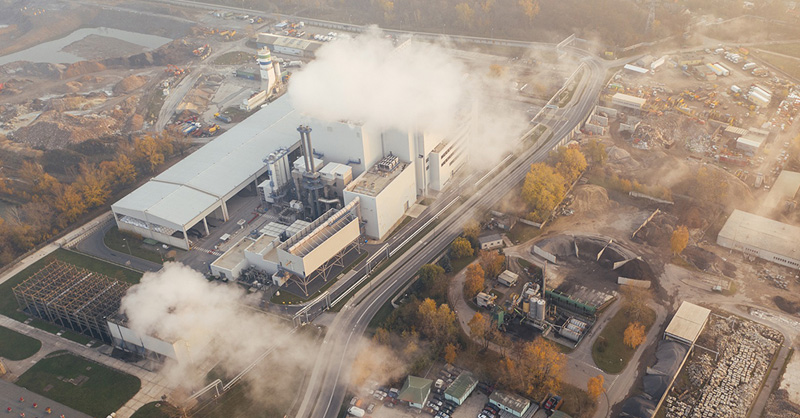 The US Federal Reserve should join an international group of central banks and financial regulators that’s trying to identify and manage systemic stability risks posed by climate change, three of the largest Wall Street banks said.

JPMorgan Chase, Citigroup and Morgan Stanley issued a joint statement this week backing a similar recommendation from a US Commodity Futures Trading Commission panel aimed at the Fed and other Washington regulators.

“The US should join the Network for Greening the Financial System so that US financial regulators can leverage the shared learning of the international regulatory community in developing the appropriate approach to managing climate risk in the US financial system,” said the banks’ statement accompanying the panel report.

Representatives of the three banks served on the private-sector CFTC advisory panel sponsored by Commissioner Rostin Behnam, a Democrat. The panel voted 34-0 to issue the first broad government report on the impact of global warming on Wall Street.

US financial regulators should move “urgently and decisively” to address the “major” risk to systemic stability posed by global warming, the 196-page report said.

As for joining the Network for Greening the Financial System, the CFTC panel said: “Because of its financial system’s size and scope, engagement by the United States is crucial if global financial markets are to effectively manage climate risk and facilitate the transition to more resilient, low-to-no-carbon economy.”

— Network for Greening the Financial System —

The Network, whose membership is voluntary, says it's willing “to share best practices and contribute to the development of environment and climate risk management in the financial sector and to mobilize mainstream finance to support the transition to a sustainable economy.”

It consisted of 66 members and 13 observers as of June 2020, including members from most of the other large economies in the world. New York state's Department of Financial Services is a member, but no US agency is.

European and UK regulators have played a leadership role in trying to understand the impact of global warming on financial stability, as has the private sector in those areas. Authorities from China, Canada and Mexico also have been actively involved.

The Republican-controlled Fed under Jerome Powell has resisted joining the international group, although the US central bank has stepped up engagement with the Network, as well as research on climate-change impacts on financial stability.

The Fed’s sole Democratic governor, Lael Brainard, has prodded the central bank to join the Network.  “Understanding the impact of climate change on financial stability has to be a priority for the Fed,” she said in July.

President Donald Trump notified the United Nations last year of the US’s plan to withdraw from the 2015 Paris climate accord. That withdrawal is expected to go into effect in November.