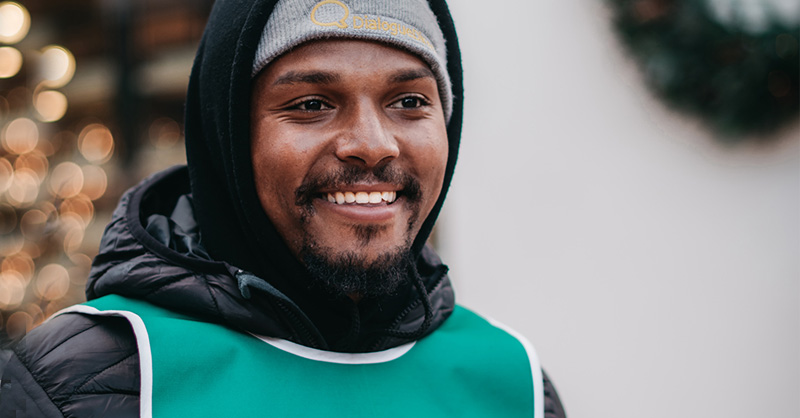 The US Federal Reserve may include nonprofits in its pending Main Street Lending Program for small and mid-sized businesses, Chairman Jerome Powell said, in the wake of a new study showing the “devastating impacts” of the pandemic on these organizations.

“One thing we’re looking at, very strongly looking at, is nonprofits, and is there a way to incorporate them into that facility or a similar facility,” he said at a news conference yesterday. “We will be willing to continue to adapt.”

The $600 billion lending program has undergone a number of changes even before it’s launched to make it more attractive both to prospective lenders and borrowers. The program, announced in March, should be up and running “soon,” Powell said.

He spoke on the heels of a Center for Effective Philanthropy survey of 172 nonprofits that was released this week.

“While Covid-19 has had devastating impacts on nonprofits, the negative impacts have been magnified for nonprofits that provide direct services and serve historically disadvantaged communities,” the study by the Cambridge, Massachusetts-based organization said.

The survey of a cross-section of nonprofits, not just those providing direct services, found 49 percent in the process of laying off or furloughing employees, or both.

In addition, 62 percent of those surveyed were cutting staff hours, wages or employee benefits, or some combination of the three.

Also, repayment of principal doesn’t have to start for two years, compared with what had been just one. And loan terms have been extended from four years to five.

The Main Street facility is positioned to reach businesses larger than those served by the Small Business Administration’s paycheck protection program and smaller than companies that can issue stocks or bonds.