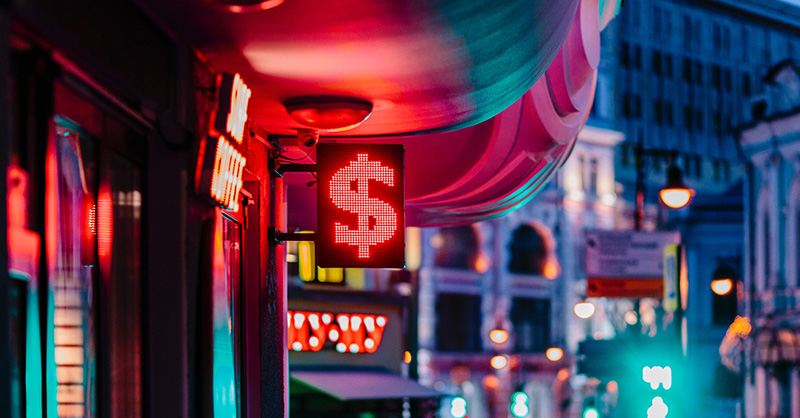 US corporate treasurers are calling urgently for a single approach to calculating the Secured Overnight Financing Rate that has been designated to replace Libor.

Most participants in a webinar last week, which consisted of six treasurers and representatives of two trade organizations, said a uniform way to determine the rate would ease the costly transition of their computer systems to SOFR.

“The complexity is far bigger than most people anticipate up front,” said Bjork Hupfield, treasurer of chocolate maker Hershey. “It balloons very quickly to most of your corporation.”

Mack Makode, treasurer of sports apparel maker Under Armour, said, “No one wants to take the first move. We need standardization quickly and fast.”

“Right now there are a lot of alternatives, and alternatives don’t help develop your systems,” said Jennifer Herdin, treasurer of PVH, the clothing company that owns brands such as Van Heusen and Calvin Klein. “Everybody is waiting for a little bit of a standard to be given.”

More than 90 percent of company executives in a survey cited at the webinar expressed preference for a standardized SOFR, said Tom Hunt of the Association of Finance Professionals, who co-chairs a working group of the Alternative Reference Rates Committee.

“They want a rate that gives them a high level of certainty, much like what we have now with Libor,” he said.

ARRC’s Non-financial Corporate Working Group conducted the survey of its 90 members. In turn, ARRC, which is overseeing the move from Libor, is supervised by the US Federal Reserve.

Hunt said executives surveyed expressed preference for an “in-advance” SOFR rate that would have certain benefits that Libor offers and be easy to plug into their current systems.

That method of calculating SOFR also was endorsed by most at the webinar.

“To echo all my colleagues, we need an in-advance rate using simple interest which replaces Libor that we’ve been on since the 1980s,” said Tom Deas of the National Association of Corporate Treasurers, the other head of the ARRC working group. “All our systems are geared up to operate in that way.”

Corporate systems are accustomed to using Libor’s future-looking rate, which is based on a survey of bank employees’ subjective projections.

SOFR is a transaction-based rate that measures the overnight cost of borrowing cash collateralized by Treasury securities.

An alternative to the “in-advance” approach is the “in-arrears” method of calculating SOFR.

It uses compounded interest for the relevant period following the contract, rather than before.

For example, for a one-month interest period on a contract starting Oct. 1, the parties would take the daily SOFR rate and compound it each day from Oct. 1 to Oct. 31.

David Bowman, a senior Fed official, said at the webinar that “in advance is just in arrears with a longer lookback.”

Citing data, he added, “In arrears and in advance move very closely together over time.”

Since mid-2020, ARRC has recommended a number of business-loan conventions aimed at letting market participants choose for themselves.

Among these have been use of an in-advance rate for determining intercompany loans and in arrears for bilateral and syndicated loans.

The UK’s Financial Conduct Authority, which oversees Libor, recently announced that some US Libor settings are due to end for new contracts by Dec. 31, 2021, and the rest by June 30, 2023.