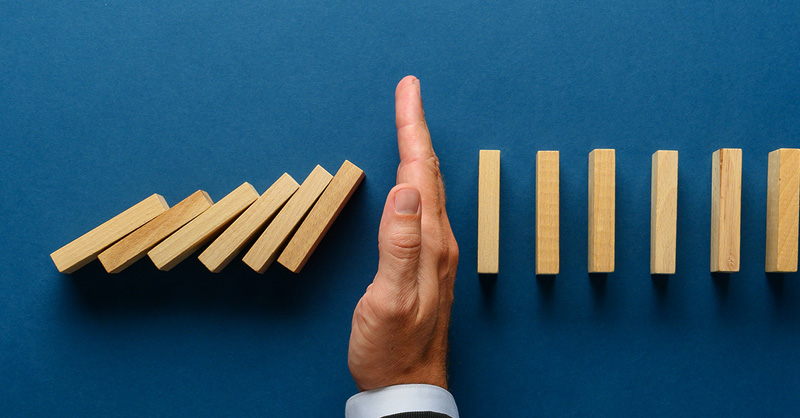 The US Commodity Futures Trading Commission’s decision to make only minor changes to swap execution facility rules amounted to a repudiation of the more sweeping overhaul proposed by an earlier Trump-appointed CFTC chairman, Christopher Giancarlo.

While it has been common for financial regulators under Trump to reverse Obama administration policies, rarely have they dropped plans advanced by other Trump appointees. The CFTC, however, voted yesterday in favor of only limited adjustments to the rules.

The current CFTC chief, Heath Tarbert, acknowledged that the CFTC was scrapping most of the “comprehensive” 2018 proposal on electronic trading platforms that was “championed” by Giancarlo.

“The feedback received from market participants and the public made clear that moving forward would require significantly more work and a re-proposal of the rules,” said Tarbert, likely a short-timer with the impending advent of the Biden administration. “Therefore, I believe it is appropriate to withdraw those unadopted elements.”

But his former CFTC chief of staff Michael Gill, who remains close to Giancarlo, said the former chairman “is proud of the position” he laid out while in office, that the 2010 Dodd-Frank Act “doesn’t restrict swaps trading to electronic central limit order books that are ill-suited to episodic liquidity that distinguish many swaps markets from those of futures markets.”

“Yet he recognizes,” Gill continued, “that US derivatives markets are dynamic and adaptive, and believes the present commission, informed by industry comments and present data analysis provided by its market intelligence branch, is well-placed to best tailor the swaps trading mandate. He commends the commission for taking up the challenge.”

Giancarlo, who served as chairman from August 2017 to July 2019, had argued that swaps market participants should be allowed to choose from a range of SEF trade execution methods, including voice execution — not just order books and request-for-quote.

But the 2018 proposal that was the centerpiece of his overall agenda as chairman was immediately lashed by a range of critics, including derivatives market participants such as Freddie Mac; the industry self-regulator, the National Futures Association; and Democratic Commissioner Dan Berkovitz, who during the Obama administration helped craft the CFTC’s SEF rules implementing Dodd-Frank.

Giancarlo acknowledged the criticism and sought to address it early on.

“I simply want to give SEFs freedom to do what Congress permitted them to do,” he said in a speech in early 2019.

But he dismissed as “silly” the concerns expressed by some market participants, as well as by Berkovitz, that the plan could turn back the clock to a market dominated by voice traders.

Berkovitz said yesterday that in dropping most of the Giancarlo plan and adopting only incremental changes to SEF requirements, the CFTC is leaving in place a regime that “has enhanced market transparency, improved competition, lowered transaction costs, and resulted in better swap prices for end users.”

The CFTC yesterday, in addition to abandoning much of the Giancarlo plan, finalized rules on SEF audit trail, financial resource, and chief compliance officer requirements. They also granted some exemptions from swap trade execution requirements.

Dodd-Frank, in the wake of the 2008-09 financial crisis, encouraged migration of murky bilateral transactions to SEF electronic trading venues in an effort to boost competition, increase liquidity and reduce prices. There are now 24 SEFs, including New York-based Bloomberg and Tradeweb.