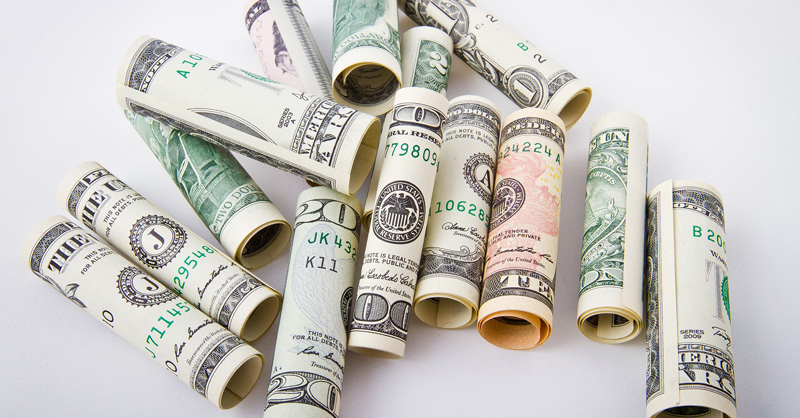 US banks, faced with an end-of-year halt to new Libor-linked contracts, are moving to alternative rates far too slowly, especially with loans made by groups of lenders to businesses, said Michael Held, general counsel of the US Federal Reserve Bank of New York.

“One of our main concerns about the transition is a worry that we’ve had for a while now: inertia in the loan market, especially the syndicated loan market,” he said in a speech at a webinar* today.

Held said that US, UK and international authorities have expressed reservations about credit-sensitive rates favored by many banks as substitutes for Libor.

“When it comes to alternative rates, there are special concerns about credit-sensitive rates,” which incorporate bank funding costs to create rates higher than market rates preferred by regulators as Libor substitutes.

Held warned: “So firms need to transition now while also being extremely careful about what rates they transition to.”

He said that in a survey several months ago, almost two-thirds of nonfinancial borrowers said their banks weren’t offering them Libor alternatives or even talking to them about what those alternatives might be.

Many banks reluctant to stop using Libor have called for approval of credit-sensitive rates such as the Bloomberg Short-Term Bank Yield Index, Ameribor and IHS Markit’s CRITR and CRITS.

Gary Gensler, head of the US Securities and Exchange Commission, has opposed use of the Bloomberg index because of its lack of underlying volume.

The UK’s Financial Conduct Authority, which regulates Libor, said in March that all new one- and two-week US-dollar Libor settings won’t be provided or be representative after year-end, and that remaining US Libor settings would cease after June 30, 2023.