US authorities working to tighten securitization oversight, but bump into Mnuchin’s loan-facility cutoffs 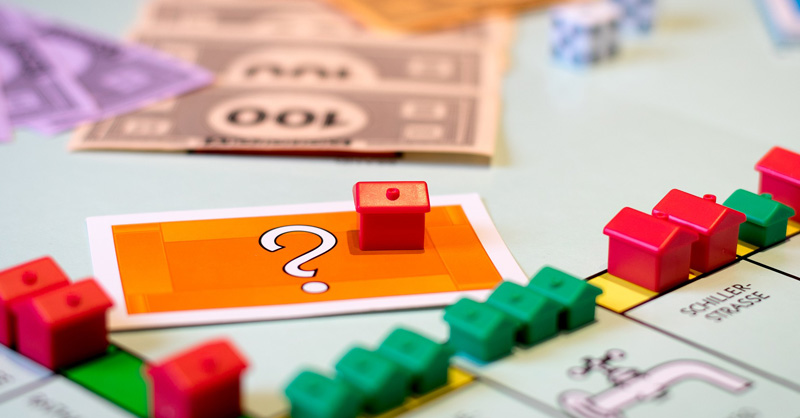 US regulators said they've been moving to improve oversight of mortgage-backed securities after volatility in March 2019 exposed structural shortcomings in that market.

But Treasury Secretary Steven Mnuchin said Thursday he's pulling the plug Dec. 31 on the Term Asset-Backed Loan Facility and other emergency facilities set up jointly with the Federal Reserve to boost the flow of credit during the pandemic-induced downturn.

Mnuchin’s last-minute action has raised questions about the Fed’s ability to control new market turbulence, which could recur well before any new rules are in place.

Darrell Duffie, a Stanford University finance professor, said regulatory moves thus far are likely to have only a marginal impact on the US securitization market.

Mnuchin’s action is “premature,” said Duffie, who has written extensively on the asset-backed securities market. It “does not set off volatility on its own but reduces confidence in the ability of the Fed to help control volatility in the event that pandemic risks deepen.”

Former Bank of England deputy governor Paul Tucker said Mnuchin’s move “will surely be applauded in unfriendly capitals because the US is now less well-set to respond if things were to deteriorate badly again.”

“The secretary might turn out to have called the economic and financial outlook dead right, but it’s a curious gamble to take in the current international environment,” said Tucker, head of the nonpartisan Systemic Risk Council in Washington.

In March, the Fed stepped in to purchase mortgage-backed securities — a security backed by a pool of mortgages — to calm the stormy securitization market.

However, a Federal Reserve Bank of Richmond study said it was difficult for the Fed to calibrate purchase volumes during the market stress. Its purchase volumes initially undershot and then overshot desirable intervention levels.

Regulators have been trying to strengthen oversight of nonbank mortgage companies, whose role in the securitization market has been growing. They also want to revive largely defunct Securities and Exchange Commission-registered residential mortgage-backed securities, or RMBSs, whose use is thought to increase liquidity in the market.

Fed Governor Michelle Bowman said last week that securitized mortgage-company loans created financial stability risks during the early days of the pandemic that highlighted the need for a new regulatory structure for these nonbank companies.

The firms’ main vulnerability is their liquidity, stemming primarily from their mortgage-servicing obligations that also could spill over into their mortgage originations, she said.

These nonbanks originate about half of all mortgages, including more than 70 percent of those securitized through government-owned Ginnie Mae and government-sponsored Fannie Mae and Freddie Mac.

In September, the Conference of State Bank Supervisors proposed a set of oversight standards for mortgage servicers. States are the primary regulators of the mortgage companies, even though large ones operate in many states.

The US Financial Stability Oversight Council, a group of top regulators run by Mnuchin, has been working with federal agencies to analyze mortgage servicers’ risks, Bowman said.

Clayton, who is due to step down at year-end, said he has asked staff to review this rule “with an eye toward facilitating SEC-registered offerings.” Staffers are coordinating with their counterparts at FHFA, which oversees Fannie Mae and Freddie Mac, he said.

The 2014 regulation requires issuers to disclose an array of data on each mortgage or other asset in the underlying pool, both at the offering and on an ongoing basis. Since this rule went into effect, no SEC-registered RMBS offerings have taken place.

The disappearance of SEC-registered RMBS offerings has left mortgage originators without a valuable alternative to securities backed by Fannie Mae and Freddie Mac, Clayton said.