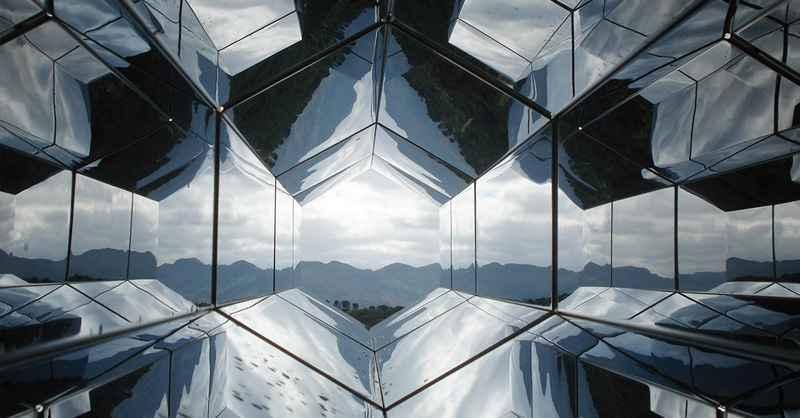 Banks and other swap dealers have launched a full-court press on Heath Tarbert, head of the US Commodity Futures Trading Commission, and other officials to ease dealer-capital requirements in a CFTC proposal.

Fourteen representatives of Goldman Sachs, Morgan Stanley and Nomura, as well as representatives of Sifma, the Institute of International Bankers and ISDA, spoke with Tarbert on a May 29 call, according to a CFTC document. Also on the call was a lawyer for the BP oil company, a nonbank swap dealer.

The same group spoke June 9 with CFTC member Brian Quintenz, a Republican, who has expressed skepticism about the 2016 proposal, issued during the Obama administration.

Some members of this industry group met individually nine other times with Tarbert, Quintenz or CFTC staff between May 8 and June 23. Representatives of Japan-based Nomura spoke yesterday with Quintenz, and Monday with Tarbert, CFTC records show.

Last December, the CFTC requested public feedback on its 2016 proposal in light of the Securities and Exchange Commission’s 2019 adoption of capital rules for security-based swap dealers.

In addition, the Federal Reserve and two other banking regulators finalized changes to their capital rules last year in relation to over-the-counter derivatives contracts.

The latest CFTC proposal, issued on a 3-2 vote, asked more than 140 questions about capital requirements, and sought additional data and analysis.

Quintenz, a supporter of the proposal, said he has “long lamented” previous regulators’ approach to rule changes in isolation from “the increased transparency and certainty” that other reforms have brought. “I have often worried that the accepted mantra on regulatory capital requirements has become 'the higher, the better,'” he said. “Respectfully, I disagree.”

Dan Berkovitz, a Democratic commissioner who dissented from issuing the proposal, said it encourages changes “that only weaken what the commission had previously proposed.”

“The document reads like an extensive diner menu offering up every type of rule reduction that a hungry swap dealer might desire,” he said.

In March, Sifma, the Institute of International Bankers and ISDA wrote to the commission, saying its 2016 proposal “would have a significant negative impact” on US derivatives markets.

The letter focused on capital requirements for nonbank dealers that would be based on 8 percent of initial margin for swaps.

The SEC rule, on the other hand, calibrated a similar capital requirement at 2 percent, with a process for increasing it to 4 or 8 percent after quantitative analysis, the letter said.

The 2010 Dodd-Frank Act required the CFTC to craft capital standards for swap dealers and major swap participants not subject to the capital rules of a banking regulator.

More than 100 companies have registered as dealers, the vast majority of them banks. Some — notably BP, Cargill and Shell — are energy or agricultural corporations that are ISDA members.