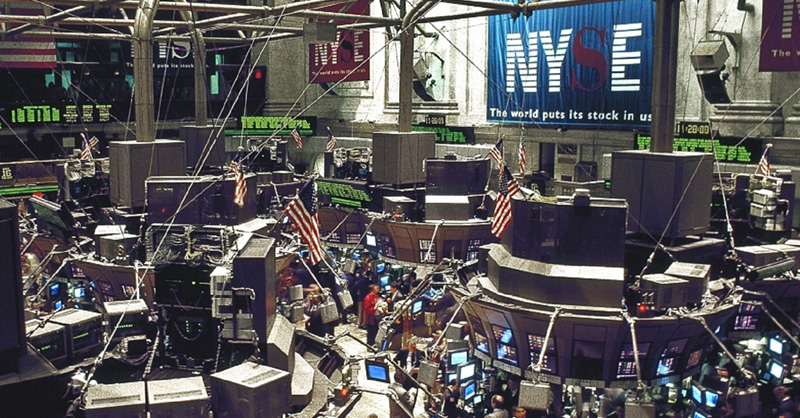 “The commission failed to engage in reasoned analysis because the core features of its proposal rest on guesswork, speculation and inherent contradictions,” the letter said.

The NYSE added that the 60-day comment period for the nearly 600-page proposal suggests that the SEC is “moving at breakneck speed to force the proposal’s monumental changes on the markets.”

The letter, dated June 1, cited pandemic-related hurdles to preparing detailed feedback on the proposal. These challenges have included unprecedented market volumes and volatility, as well as four market-wide circuit-breaker halts in March.

The NYSE’s scathing language is unusual for a letter from a market participant to its regulator.

The SEC’s February proposal seeks to inject more competition into the sale of National Market System data on stock quotes and sales. It also aims to update 1970s rules by expanding the content of market data “to better meet the diverse needs of investors.”

Competition would be fueled among securities information processors that consolidate this data from exchanges into one data feed and sell it to the public.

The proposal drew praise last month from the Department of Justice, who said it would lower entry barriers and reduce data costs.

They don’t need the “richer data” set required under the proposal, the letter said, and would end up having to buy more unnecessary data elements than currently provided.