Large US bank CEOs must rally their firms to break from Libor use, Fed’s Quarles says 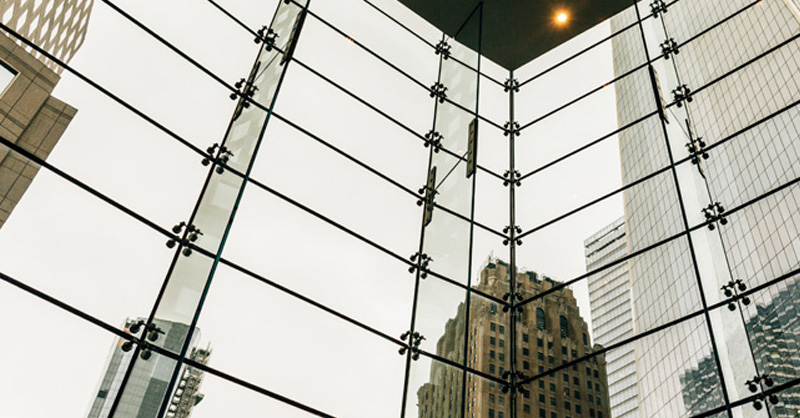 The chief executives of big US banks, asset managers and corporations must focus their firms on switching from Libor if the transition from the tarnished benchmark is to be completed by the official end-of-2021 deadline, said Randal Quarles, the Federal Reserve’s vice chairman for supervision.

Many large firms that participate in Libor-referenced transactions aren’t completely on board yet with the move that’s being pushed by regulators worldwide, Quarles, the Fed’s regulatory point man, said in a public interview yesterday.

“The transition is accomplishable,” he said. “It will require significant will at the tops of the relevant institutions, however, particularly the largest firms.”

Quarles added: “There are many different interests with respect to the Libor transition. There are some who wish it didn’t happen, and there are others who are looking for the profit opportunities that there will be in the transition.”

“It’s a very complicated cat-herding process,” he continued. “Ultimately, this will require engagement at the very tops of institutions to pull their organizations into a single direction, which many still aren’t in, to complete this last sprint to the end of 2021.”

Quarles mentioned market participants “who are most concerned with” existing derivatives contracts and “how to resolve that.”

The International Swaps and Derivatives Association has set an Oct. 23 launch date for non-binding protocol to be used in inserting fallback rates in new and existing uncleared derivatives contracts if Libor disappears.

The protocol is due to go into effect in January 2021, though use of the guidance — and insertion of fallback rates — is still up to market participants.

Quarles’s tone was more sober than that of Heath Tarbert, head of the US Commodity Futures Trading Commission, who praised ISDA’s efforts earlier this week.

If the ISDA and clearinghouse projects are carried out as planned, “we’ve significantly reduced the possibility of any major systemic risk coming from Libor ceasing to exist,” Tarbert said.

Derivatives, which are overseen by the CFTC, account for 95 percent of all financial transactions that reference US Libor, he said.

The remainder of these $200 trillion in transactions include bond issuances, mortgages, and student, credit-card and auto loans, among other things.

The Fed is sponsoring a private sector group, the Alternative Reference Rates Committee, that's overseeing the US transition from Libor.