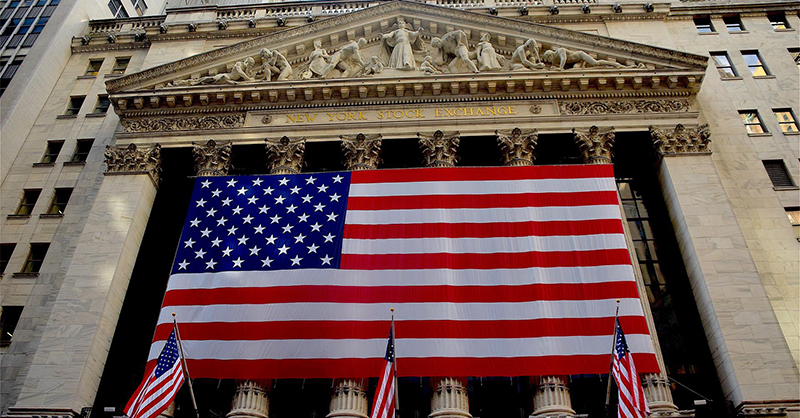 Some of US Securities and Exchange Commission chief Gary Gensler’s ideas for shaking up stock-market trading to help ordinary investors will face well-founded skepticism about whether they really will help small customers, four law and finance professors said in interviews.

Other plans that he floated yesterday are better grounded and could be enacted, the academics said, if separated from the most controversial idea: to route individual investors’ orders from brokerages to stock exchanges such as Nasdaq and the New York Stock Exchange for auction to trading firms.

“That one will probably be dead on arrival,” Georgetown finance professor James Angel said in an interview. “There will be lots and lots and lots of concerns there.”

The plan would shift orders from their current path — from brokerages such as Robinhood to wholesale firms like Citadel Securities and Virtu Financial that pay for the orders before executing them. This creates an inherent conflict of interest for the brokerages, which have an incentive to send orders to the wholesalers rather than find investors the best price, Gensler has said.

“Frankly, much as I admire Gensler, he has to choose his priorities,” Columbia law professor John Coffee said. “He can't do everything at once.”

An auction might improve the execution price for investors by about a penny a share, Coffee said. But that improvement might be offset by brokerages that charge customers a commission to make up for the lost payments from wholesalers.

In addition, an auction could fail if other dealers don’t want to try to outbid wholesalers for the order, he said.

“I doubt that this reform will gain much support from retail investors who like not paying commissions to Robinhood and the like,” Coffee said.

The academics, who have no financial stake in any of the proposals, also noted the blowback that has started from market participants affected by the auction idea.

Josh White, a Vanderbilt finance professor, said it would be difficult to craft Gensler’s ideas into a formal rule proposal, solicit public feedback and finalize it before the congressional elections in November.

“Industry will certainly lobby the Hill for support,” he said. “Even if the SEC adopts this change, it would surely be challenged in court, and the SEC must show the economic analysis supports the rulemaking or it could be overturned.”

Duke law professor James Cox said Gensler could be restrained by White House officials, even though the SEC is supposed to be an independent regulator.

“They could say, `We’re with you on the policies, but let’s get through the November election so as not to cause problems for vulnerable [Democratic] candidates,” he said. “It is hard to resist the sirens in the White House, even if they only purport to speak for the president.”

The ideas floated by Gensler yesterday in advance of likely rule proposals were generated by the video game-retailer GameStop trading frenzy in January 2021, when so-called meme stocks were driven up by ordinary investors placing orders on the free Robinhood brokerage app.

Among the ideas he has asked staff to explore was lowering the minimum-pricing increment for public exchanges such as Nasdaq and NYSE to less than a penny so that they’re equal to the sub-penny increments allowed for wholesale exchanges.

Another idea calls for brokerages to be required to disclose their execution quality so ordinary investors can compare price improvement provided by different brokers.

Gensler also has asked staff to recommend how to mitigate conflicts regarding exchanges’ rebates to traders. These rebates are higher to traders with greater volume, and present no direct benefit to investors, he said. SEC staff is considering whether rebates and exchange fees charged to access a quotation should be more transparent.

“A lot of it is good common sense stuff,” Angel said.

With regard to how the SEC might release the proposals, he said: “The real question is which of these are so interrelated that they need to be dealt with at the same time. I hope they parcel it out one at a time.”