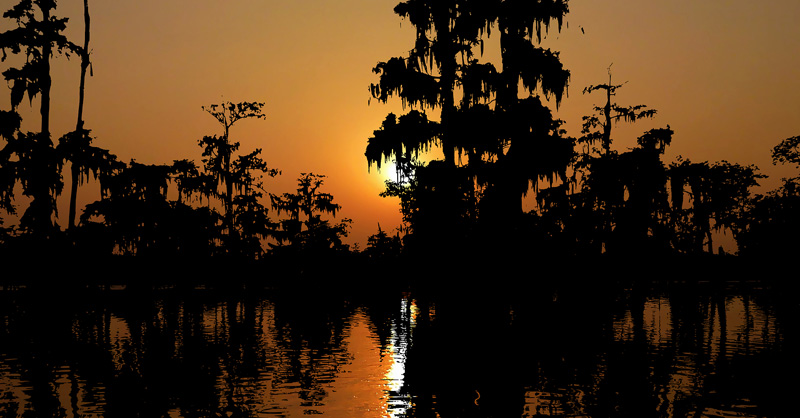 The US Federal Reserve’s Municipal Liquidity Facility, even after an expansion this month, may continue to exclude Deep South cities with a majority of black residents, Federal Reserve Bank of San Francisco President Mary Daly said today.

“I wouldn’t want to say we are going to make a change anytime soon, but we are actively thinking about this, actively studying it,” she said in a virtual interview sponsored by the National Press Club. “We have to bring everyone along.”

The Fed’s original expectation was that states could borrow money at favorable rates and distribute it to smaller cities.

“As we learned that’s not happening as we expected, we started thinking about the terms,” Daly said. “We’re focused on how to get financing to municipalities.”

The terms of the $500 billion program, as initially outlined in April, limited direct purchase of short-term notes to cities with at least 1 million residents and counties with at least 2 million. That meant it was restricted to 10 cities and 15 counties.

Democratic senators led by Chuck Schumer and Elizabeth Warren protested that the program would be “leaving out much of the country, including some of the hardest-hit communities.”

None of the 35 most African-American cities met the Fed’s criteria for direct assistance, forcing them to go through their state governments, a Brookings Institution report said.

Earlier this month, the Fed expanded the number and type of entities eligible to use its Municipal Lending Facility.

All states are now able to have at least two cities or counties eligible to directly issue notes to the facility regardless of population.

“We’re in a period of taking in more public comment,” Daly said.