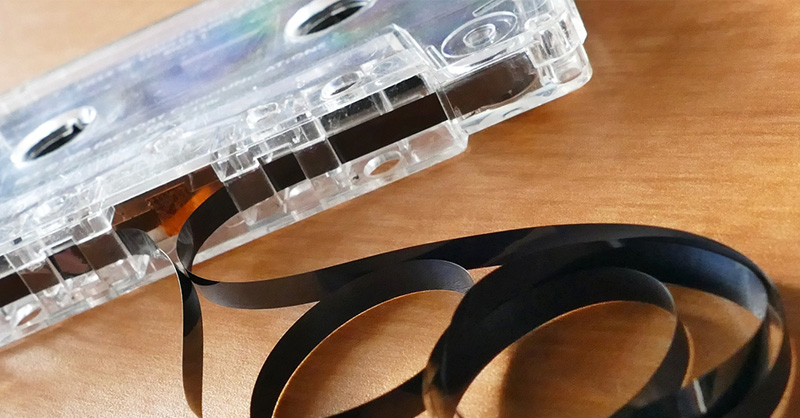 EU financial markets are set to get a unified data service, known as a consolidated tape, even as the US rethinks its own longstanding arrangements.

The European Commission is pressing ahead with plans to appoint a state-backed data provider to bring together stock-price data from far-flung exchanges — while the Securities and Exchange Commission is moving away from the model it has had since the 1970s.

The EU, faced with the departure of the City of London, wants to bolster its weak capital markets — and also address traders’ complaints that monopolistic exchanges are charging ever higher prices for access to real-time information on stocks and bonds.

The commission argues that linking up the information provided from trading venues like Euronext, Cboe Europe and Goldman Sachs through a single data service would help traders find the best deal — and offer a safety net if technical troubles led to an outage in one location.

In the US, after some 50 years, the SEC wants to broaden the information included on the public feeds operated by NYSE and Nasdaq — and to inject more competition so that the securities information processors could be offered by a new market entrant or startup.

Over in Europe, the problem is the opposite — they can’t even find a single private-sector actor willing to take on the task of offering a service, and are pondering whether to make it mandatory. In the meantime, Brussels officials are left struggling with much more basic technical issues, like how to consistently define what data would have to be reported across multiple types of trade and venue.

“If we don’t have a harmonized data input, the tape isn’t going to work, the data will be unreadable and it will not be helpful to the end consumer,” Tilman Lueder, Head of Unit for Securities Markets at the commission, told an event.

The commission would produce an impact assessment on data quality and protocols “in the first few months” of next year, Lueder said, with wider questions about how to run the tape left until later.

“How it is governed, who sits on the board: Those are kind of luxury problems,” Lueder said. “We will not be sidetracked by peripheral issues.”

The EU has clearly been inspired by the US example for how it regulates stock data — but seems skeptical about applying American ideas like requiring trades to fall within the range of values quoted by the tape, or to have competition among different providers.

“Honestly I don't know yet whether that is a brilliant idea or not, whether we should have a European best bid and offer,” Lueder said. “I’m not hung up over replicating the entire American system.”

“It is much too early to say whether it is one tape or several competing tapes,” he added. “We will create a regulatory framework where it makes sense to offer a tape — and how many vendors actually offer the tape is something which we will leave to the market.”

In November, EU securities markets watchdogs proposed guidance on how to ensure data was priced reasonably, in response to complaints that stock markets were pushing up prices for the information to which traders need access within milliseconds.

In the US, some SEC commissioners have accused the NYSE and Nasdaq of a conflict of interest, alleging they starve public feeds of electronic technology that can track fast-moving markets, in order to drive more business toward proprietary feeds used by investment banks and high-frequency traders.

Concerns over access to data — the fuel that powers financial markets — have only hardened in the wake of recent proposed mergers.

Competitors have argued that commitments to offer non-discriminatory data access, made as part of LSE's bid for financial information provider Refinitiv, would be unenforceable in practice.

S&P Global’s takeover of London-based IHS Markit also still needs regulatory clearance in the US and the EU.