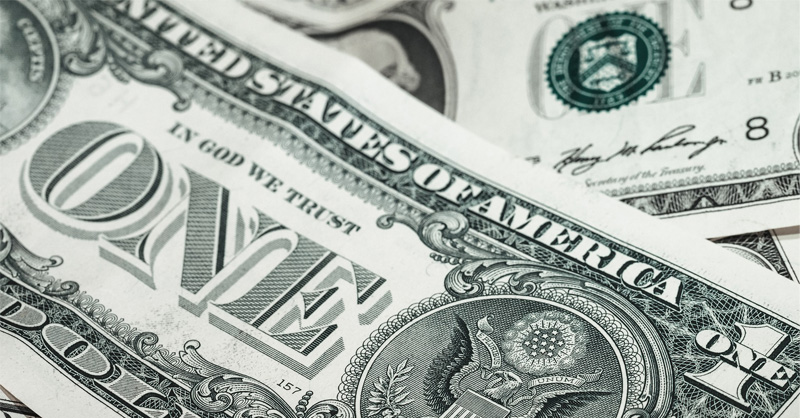 Digital-payment vehicles that don’t depend on banks could be a more effective US approach to serving low-income cash users than traditional US policy that tries to encourage them to become banked, a Federal Reserve Bank of Atlanta paper says.

This conclusion is “startling,” a respected banking analyst said.

“It’s unusual for a Federal Reserve Bank to pooh-pooh the benefits of regulated banks instead of deciding how best to add yet more regulation,” Karen Petrou, managing partner of Federal Financial Analytics, wrote last week. “In part because they are so ground-breaking, the Atlanta Fed’s recommendations will make a difference.”

The Fed paper, whose lead writer is Atlanta Fed CEO Raphael Bostic, said: “Payments innovations offer convenience, but they also raise concerns about how they may further exclude a population already marginally attached to the economy.”

It added, referring in part to low-income families’ lack of access to phones or computers to make digital payments: “A growing technical or digital payments gap can result in a growing economic gap.”

US policy has long recognized that families without access to financial and payment services are at a disadvantage, and that they will derive enormous benefits if they can get banked. But solving this problem has been difficult for a number of reasons, including a lack of enough family income to accumulate savings.

“What all this means ultimately is that an absolute solution to the underbanked problem might be a long way off,” the Atlanta Fed paper said.

The 21-page paper presented several possible approaches. One would involve keeping the infrastructure needed for a cash economy and require cash acceptance indefinitely.

A second policy would temporarily keep cash use while trying to increase the use of digital payments for cash-based users.

Yet another approach would involve a single institution, or public banking utility, that offers everyone access to a basic account. The organization could be administered by a federal or state agency, or a network of private-sector providers, the paper said.

Petrou said the utility approach could have the most impact both on a current debate over postal banking, Fed accounts and new payment charters, but also on the Fed’s future.

“After all, isn’t the Federal Reserve System already the equivalent of a public banking utility for traditional payments?” she said. “Why not just expand its scope to ensure that digital payments have a home even as the central bank’s own digital currency remains under review?”

The Atlanta Fed said it plans to create a public-private panel on payments inclusion to research the issue and make recommendations to industry.

Those who make less than $30,000 a year are much less likely to have either a credit or debit card than the rest of the population.