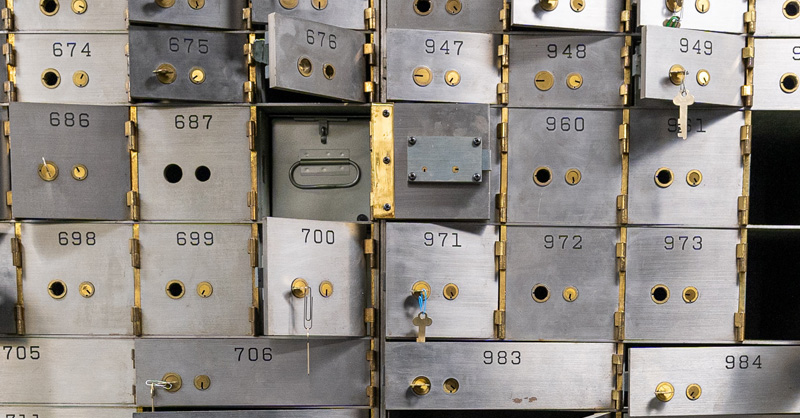 The derivatives and mutual fund industries convinced the US Securities and Exchange Commission to back off some detailed investor safeguards that had been provided in its initial oversight framework for funds’ derivatives investments.

The SEC’s final rule, adopted by a 3-2 vote yesterday, doubles the amount of derivatives leverage risk that most funds can take on, compared with the agency’s original proposal.

The new standard also drops imposition of an external measure of leverage risk for funds to meet, allowing them instead to adjust their own limits by comparing their derivatives risk to their non-derivatives securities portfolio.

In addition, the final rule scraps a proposal that would have applied to sales of complex products, called leveraged and inverse exchange-traded funds, to individual investors. Some leveraged ETFs had record trading volumes amid unusual market volatility last March.

Trade groups — including the International Swaps and Derivatives Association, the Investment Company Institute and Sifma’s asset management group — prevailed on the SEC to loosen requirements floated in its November 2019 proposal.

“The proposal imposes arbitrary and inflexible limits on the extent to which funds may enter into derivatives transactions, which could disincentivize the responsible use of derivatives by funds,” ISDA wrote.

Hester Peirce, a commissioner who was part of the three-member Republican majority, agreed with industry’s arguments.

“I join the many commenters who were supportive of a principles-based approach to derivatives risk management in lieu of more prescriptive measures,” she said.

Another Republican commissioner, Elad Roisman, supported the SEC’s decision not to adopt a sales practices rule that would have applied only to some complex products, such as inverse ETFs that move in the opposite direction of indices they track.

The commission instead issued a statement seeking comment on regulating a wider variety of complex products.

“I believe that, to the greatest extent possible,” Roisman said, “the commission should maintain a consistent regulatory approach to the products we oversee.”

Both dissenting Democrats argued that the final rule would expose individual investors to far more risk than the original plan would have.

Derivatives “can present an inordinate amount of risk to funds and the investors who hold them,” Commissioner Caroline Crenshaw said. “Unfortunately, the majority of the commission is telling investors they are on their own.”

As for dropping the sales practices plan, Commissioner Allison Herren Lee said: “The fact that other products present similar dangers should not deter us from addressing the harm to retirees, middle-class savers, and other retail investors that is presently and squarely before us.”