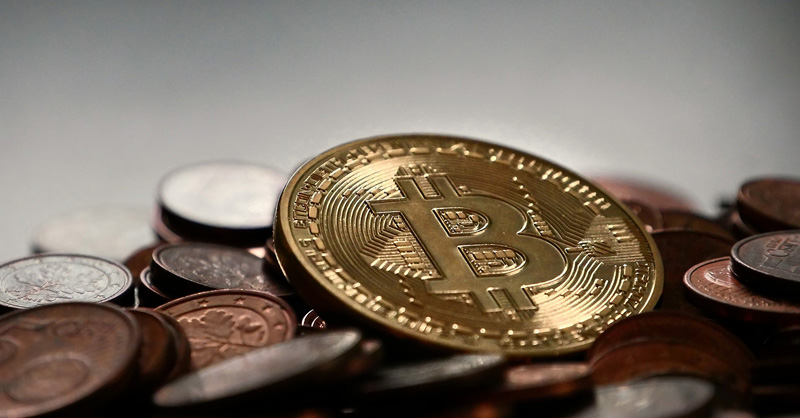 The US Congress should pass a law spelling out what is and isn't permissible for digital currencies, and global authorities should do the same with guidance for countries around the world, said Heath Tarbert, chairman of the US Commodity Futures Trading Commission.

“Our crypto industry needs clarity,” he told a webinar. “In the US, we need to think about a national legislative framework for dealing with crypto rather than a patchwork” of laws in 50 states.

A US law should address the question of whether various kinds of cryptocurrencies are securities or commodities, Tarbert said. Internationally, authorities should devise minimum standards for all jurisdictions to follow, he added.

“Bitcoin is Bitcoin all over the world, and Ether is Ether,” Tarbert said. “We need to be sure they’re treated the same internationally. We can’t have a system of arbitrage” and “a race to the bottom.”

Tarbert said last year that Bitcoin and Ether are commodities, and should fall under CFTC jurisdiction.

An appointee of President Donald Trump whose tenure began in mid-2019, Tarbert is likely a short-timer at the leading US derivatives regulator.

Jay Clayton, head of the US Securities and Exchange Commission, told CNBC Squawk Box today that the federal agency regulates Bitcoin as a “payment mechanism” and “store of value.”

“We determined that Bitcoin was not a security,” he said in the interview.

The SEC chairman said that during a wave of initial coin offerings in recent years, people were “essentially making public offerings of securities without registering them with the SEC. When people use crypto assets as securities to raise capital for a venture, the SEC regulates that.”

Clayton, who will be stepping down at the end of the year, was reacting to a comment by JPMorgan Chief Executive Jamie Dimon about Bitcoin regulation.

Today, Bitcoin has approached but didn’t reach its record price of $19,920 notched earlier this week, according to Coindesk. Ether, whose market capitalization is second to Bitcoin, is the cryptocurrency token of the Ethereum platform, the most actively used digital blockchain ledger in the world.

Stablecoins such as Tether and TrueUSD are digital currencies pegged to another asset, such as the US dollar, which makes them more stable than volatile cryptocurrencies such as Bitcoin and Ether.

The global Financial Stability Board said in October that international stablecoins such as the proposed Facebook-backed Libra, whose name was changed to Diem this week, should be regulated in ways proportionate to the risks they pose.  A framework for these digital currencies should be established by July 2022, the Basel-based authority said.