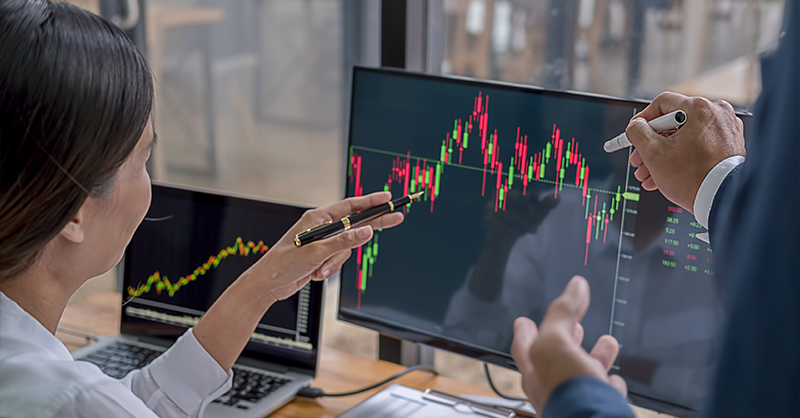 A new risk-governance proposal for US-registered clearinghouses will be considered by the Commodity Futures Trading Commission once a full complement of commissioners is confirmed by the Senate, Chairman Rostin Behnam said today.

“It's an opportunity to create a venue for clearing members and the clearinghouses to communicate more, which hopefully will resolve some of the other issues that they were not able to find consensus on,” he said at a conference.*

Behnam also said an application by FTX clearinghouse to offer margined products directly to individual customers – not just institutions – without going through a bank or broker is “an innovative proposal that deserves careful consideration.”

“If approved, this would introduce a new model,” he said in a speech at the conference. “Other registered entities have expressed interest in exploring similar models.”

The CFTC issued the application for public comment last week.
In another clearinghouse development, Behnam said the CFTC plans to expand its stress-testing program “to help ensure resilience in absorbing both market and systemic shocks.”

Behnam said he wouldn’t seek to push the risk-governance proposal until new commissioners have time to study it.

“I would certainly never move a proposed rule of this magnitude within several months of new commissioners coming on board,” he said at a news conference.

President Joe Biden’s nominees to the CFTC are Democrats Christy Goldsmith Romero and Kristen Johnson, as well as Republicans Summer Mersinger and Caroline Pham. The Senate Agriculture Committee held confirmation hearings this month but hasn’t yet voted on whether to forward the nominations to the Senate floor for a final vote.

The risk-governance plan stems from recommendations by a private-sector CFTC advisory panel in February 2021. The recommendations sought to ensure that clearinghouse management has a formal process to “solicit, consider, and address” input from clearing members and end-users before making decisions that could “materially affect” the clearinghouse’s risk profile.

Ideally, the panel concluded, all clearinghouses would have to organize risk-advisory or working groups that meet at least quarterly and ensure all “material risk matters” are up for discussion.