Basel Committee to persist with bank requirements even as pandemic spreads, official says 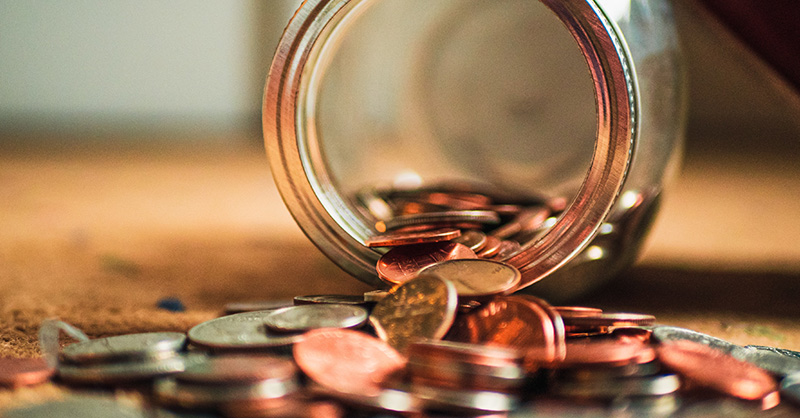 Implementation of Basel III capital and liquidity requirements for banks shouldn’t be slowed due to the pandemic because these global reforms, while incomplete, have effectively retarded financial instability, said Carolyn Rogers, secretary general of the Basel Committee for Banking Supervision.

“I think the lesson is, had we finished the job and finished the rest of Basel III,” she said at a conference last week, “we’d be in an even stronger place.”

Rogers added: “It doesn’t make sense to me that we can say on the one hand it helped us weather this storm, and say on the other hand that we should delay it further. Those things don’t add up to me.”

Among unfinished business from the post-Great Financial Crisis reforms has been the Net Stable Funding Ratio, a requirement for banks to keep a minimum level of stable funding for a year.

US banking regulators today adopted this final rule, which is to go into effect on July 1, 2021. Global authorities also are trying to ensure that Basel changes are carried out fully and consistently across jurisdictions.

Both the banking industry and bank regulators across the world have agreed that firms are absorbing the blows from the current downturn because of higher capital and liquidity levels mandated by authorities.

Rogers got support yesterday from the Basel Committee chairman, Pablo Hernandez de Cos.

He cited the “bathos of lobbying pressures” to water down Basel standards both after the Great Financial Crisis of 2008-2009 and during the pandemic.

“We are once again seeing the regrettable re-emergence of the regulatory cycle, characterized by signs of amnesia and the fallacy of 'this time is different,'” said Hernandez de Cos, who also is governor of the Bank of Spain.

“The importance of safeguarding against these shortcomings is as important today as it was a decade ago,” Hernandez de Cos said.