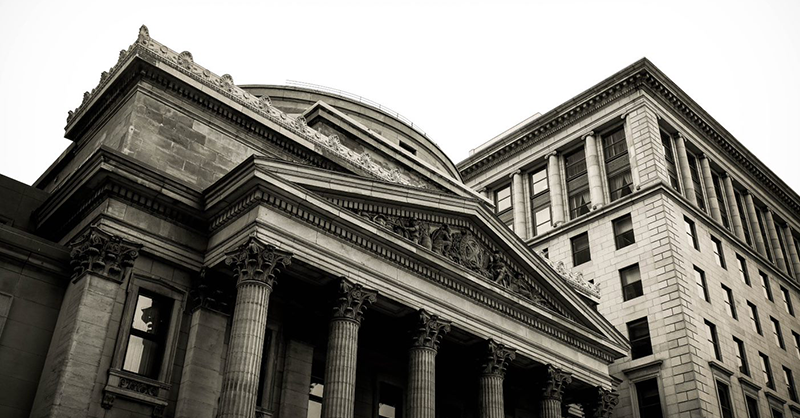 A Bank of England official made a plea to corporations to identify “absolutely pervasive” Libor exposures outside the financial sector — including in contracts, leases, joint venture agreements and industry-standard technical specifications — well before the benchmark expires at the end of the year.

“Don’t think Libor just sits in Treasury, it sits everywhere,” Frances Hinden, vice chair of the Bank of England’s risk-free-rates working group, said at a webinar* last week. “That’s the big challenge now to complete the transition,” she said, to avoid lawsuits over payments due for contracts tied to Libor when it no longer exists.

Hinden, who also is Shell International’s vice president of Treasury operations, said the Bank of England panel also is focused on getting smaller companies, asset managers and trade associations to adapt their systems to less risky benchmarks such as the Sterling Overnight Average Rate.

“The shelf hasn’t quite been built yet,” she said. “There’s a lot of testing, a lot of fiddle to it.”

Scott O’Malia, head of the International Swaps and Derivatives Association, which has issued fallback protocol for Libor-tied derivatives contracts, said his group is trying to develop fallbacks outside the major currencies, including in Scandinavia, New Zealand and elsewhere in the Asia-Pacific region.

“When you think about the cross-currency swap market, we want to have matching solutions for those so you don’t get caught up with an old IBOR solution and a new risk-free rate,” he said at the same webinar. This is important to have “good and proper risk management.”

O’Malia called this ISDA cross-currency work “relatively small” in importance compared to the work it’s completed but something that “still needs to be addressed.”

He said many market participants are working “feverishly” to adapt their systems.

The UK’s Financial Conduct Authority, which oversees Libor, said in March that the end of the scandal-ridden benchmark is due for most currencies at the end of this year.

That includes some US Libor settings, although others get a deadline relaxed until June 30, 2023.