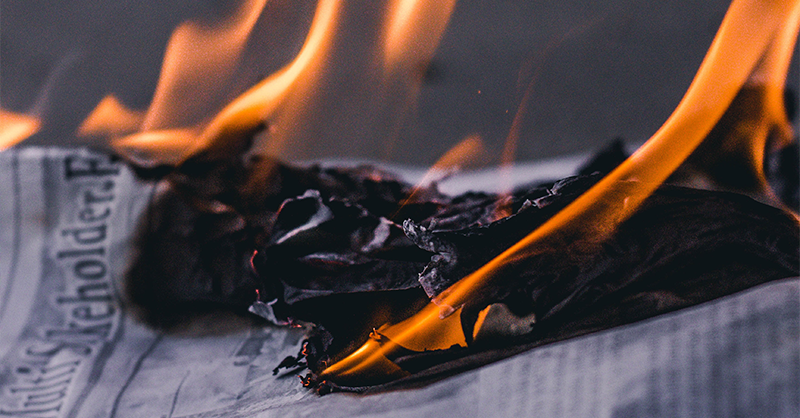 Gary Gensler, head of the US Securities and Exchange Commission, called attention yesterday to commission plans intended to head off another Archegos Capital Management-type fraud, but the draft rules have been ripped by investment funds and academics over their potential impact on shareholder activism.

The reactions suggest the SEC may have to do some tinkering if it wants to avoid possible lawsuits that could lead to an overhaul of the security-based swaps rules.

Gensler, in commenting on the agency’s civil-fraud lawsuit against the collapsed New York family fund and its owner, Sung Kook (Bill) Hwang, said Archegos' failure "underscores the importance of our ongoing work to update the security-based swaps market to enhance the investor protections, integrity, and transparency of this market”.

Archegos and other investors can bet on the direction of stock prices without actually owning the shares of publicly traded companies such as ViacomCBS, as the family fund did. Instead, Archegos bought the swaps from banks such as Credit Suisse and Nomura and hid their ownership. But if the company’s stock slides, that can ripple down both to the swaps investor and the bank.

A December 2021 SEC proposal seeks to make investors’ holdings of swaps more transparent by requiring disclosure once they reach certain thresholds. The threshold would be $150 million or $300 million, depending on the additional size of investors’ direct holdings of stocks underlying the swaps.

For swaps investors in smaller companies, disclosure would be triggered by holdings of 2.5 percent or 5 percent of securities, again depending on whether the investor holds stocks underlying swaps in addition to the swaps themselves.

Activist hedge fund Elliott Management, owned by Paul Singer, said it uses security-based swaps to quietly build a position in a company while the fund accumulates no voting rights, and assesses how well the company is doing.

The SEC proposal, the Florida-based fund said, would “disincentivize and muzzle activists.”

Currently, activists “can build a position without having other investors move into the stock at the outset of a strategy simply based on the expectation that the activist will successfully implement change at the company. If other investors 'herd' into a stock on the heels of premature disclosure of an activist’s position, then the price will rise, and the activist will not be able to fully establish its position before it becomes too expensive to pursue,” Elliott said.

A letter from 85 law and finance professors also said the proposal could reduce incentives to engage in activism. “These incentives arise from the expected gains in positions that shareholder activists can accumulate before engaging in actions to mitigate agency costs, reduce corporate malfeasance, and hold managers and directors accountable to shareholders,” their letter said.

In February 2022, the SEC proposed halving the 10-day period in which investors would have to report stock ownership once they cross a 5 percent ownership threshold.

In addition, the plan would “clarify the circumstances” under which at least two people have formed a “group” subject to ownership reporting obligations.

Elliott said this plan would virtually “shut down the ability of engaged shareholders to communicate with each other except at unreasonable legal peril.”

“We are mystified as to why the commission, charged with the protection of investors and the promotion of efficiency, competition and capital formation, has proposed rules that would impair the ability of activists to spark healthy debate and create long-term value for all shareholders,” the fund’s letter said.

Academics with UC Berkeley’s law school also said the proposal is “perplexing” because “a more pressing concern for the Commission would be to encourage new forms of activism, not suppress them.”

“The impact that shareholder activists are having on corporate America is modest and in decline: last year, activists replaced less than one board member per campaign on average,” wrote Frank Partnoy, a Berkeley law professor, and Robert Bishop, a Berkeley law fellow. “It is important not to inhibit” activism.