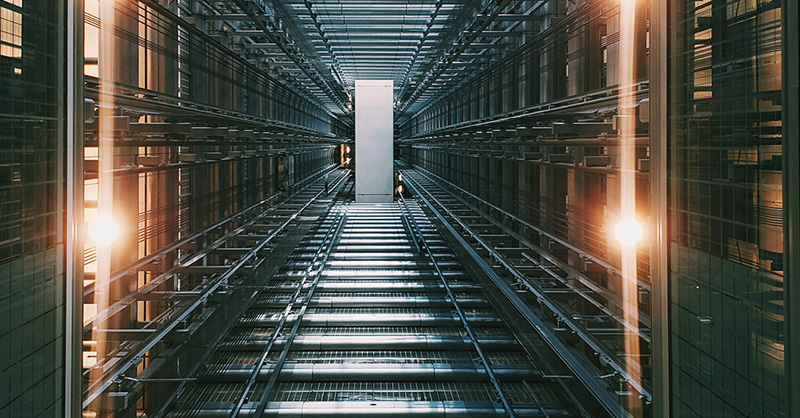 The US Federal Reserve Bank of New York’s biggest financial stability worries are possible cyberattacks on the banking system and the migration of assets from banks to the less-regulated shadow-banking sector, President John Williams said.

“I would really emphasize cyber risks,” Williams said in a public interview. “At a time when everyone’s at home relying on technology to support us, [that] means this is a particularly important issue for us.”

The Fed is trying to prepare for these kinds of attacks in part because cyber threats and systemic risks are intertwined, he said.

“Sometimes these get put into different buckets,” Williams said. “We at the New York Fed and others around the world have connected those dots.”

In January, before the pandemic started ravaging the US economy, New York Fed researchers looked at the potential impact of a cyberattack that harmed banks’ ability to process payments between each other.

“This could have severe implications on the stability of the broader financial system vis-à-vis spillovers to investors, creditors, and other financial market participants,” the paper said.

The paper also looked at the impact of an attack that affected the five most active banks in wholesale payments.

If any one of them were to be impaired, the effects would spill over to affect 38 percent of the four other institutions, on average, it said.

The New York Fed also is trying to monitor risky developments in the shadow-banking sector but is limited by a paucity of information, Williams said.

“It’s not well-understood in terms of data and risks out there,” he said.

This sector includes nonbanks such as asset managers, insurers, hedge funds and money market mutual funds, which conduct short-term debt trades with each other.

Once the destruction from the pandemic recedes and regulators try to understand lessons learned, they need to “study carefully” the volatility and risks in the shadow-banking arena, Williams said.

Fed Governor Lael Brainard and former Fed Chair Janet Yellen said this week that, under President Donald Trump, US authorities have dialed back oversight of the shadow-banking sector.

Brainard and Yellen, both Democrats, agreed that the weakening of US Financial Stability Oversight Council powers has contributed to the current economic crisis. "I absolutely think the kind of risks in the nonbank financial sector were not only predictable but well documented,” Brainard said.