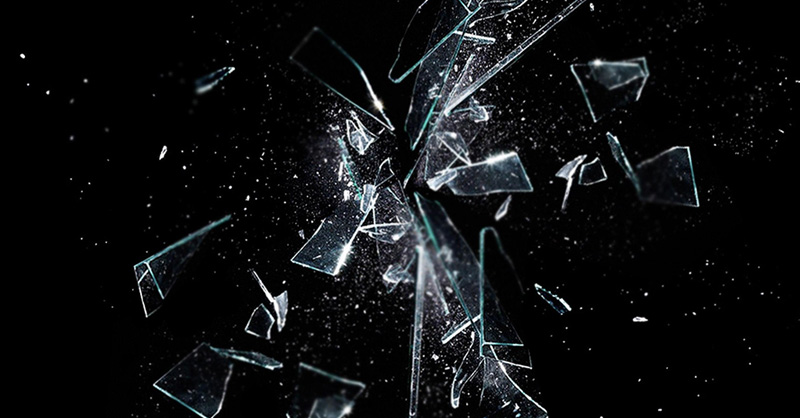 Technology giants are increasingly partnering with and investing in banks, sometimes across borders - posing new financial-stability risks that cry out for cross-industry and international oversight, a Financial Stability Institute paper said.

“It is imperative to put increased emphasis on cooperation and coordination at the local and international level,” said the paper this week by the Basel-based unit of the Bank for International Settlements, a group of the world’s central banks. “The current policy approach falls short of allowing for recognition of the potential systemic impact of incidents in big tech operations.”

Some large technology companies such as Japan-based Rakuten and Docomo already have fully or majority-owned firms that hold banking licenses in the EU. But others are forming partnerships or joint ventures with financial services companies.

These include China-based Baidu, Ant Group, Tencent and JD.com, and US-based Apple, Amazon and Google.

These teams are offering or plan to offer banking, credit cards, checking accounts and loan intermediaries in Hong Kong, China, the US and India. Tencent is a minority shareholder in Brazil’s Nubank, one of the world’s largest digital banks.

Big tech’s financial services businesses account for only 11 percent of their revenue. But that could mushroom as the technology companies exploit their inherent advantages with data, their user base and networking, the paper said.

These tech giants’ toehold in the financial services sector presents a financial stability risk, in part, because the companies don’t need a banking, credit or payments license, the paper said.

Regulators seeking to unwind financial services across more than one player could make it difficult to assign accountability for a particular risk or activity, it said. This dispersal of accountability could foster excessive risk-taking by tech companies that could affect the financial condition or reputation of their financial firm partners.

“One of the main challenges for financial authorities is to understand and keep abreast of big techs’ continuously evolving business models,” the paper said. “While big techs share a number of key characteristics, no two are alike.”

One of several approaches policymakers should consider would be to increase the amount of disclosure from big tech groups so that their domestic and international activities could be more easily monitored.

Policymakers might also want to establish a set of criteria for qualifying a firm as a big tech.