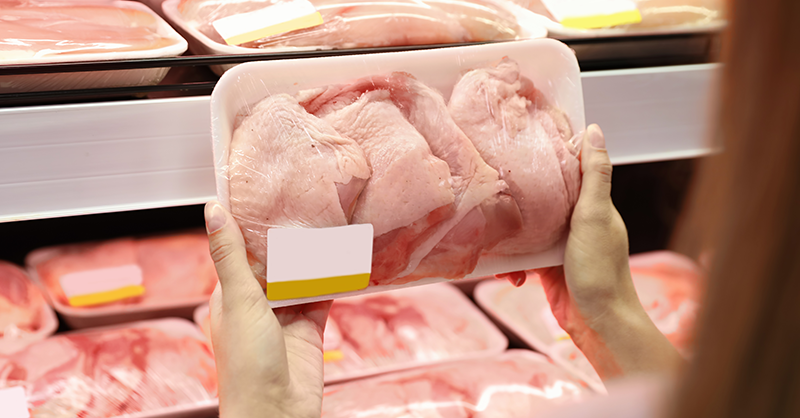 The acquittal of five chicken industry executives by a jury in a price-fixing trial — the third failed attempt by the US Department of Justice to secure convictions — doesn’t bode well for the agency’s leniency program.

“One of the motivators for defendants to plead guilty is the belief that the DOJ will prevail at trial, and so this certainly doesn’t help the [antitrust] division’s cause,” a defense practitioner told MLex. “The antitrust division risks being seen as a toothless tiger with such losses.”

“The whole leniency program is based on a carrot and stick principle,” the defense attorney said. “If they cannot prevail in contested cases, it impacts the risk calculation.”

The antitrust division’s multiple defeats in criminal antitrust cases — including two trials involving competition in labor markets — is leading to a reevaluation by the defense bar of the agency’s leniency program, which was recently updated and now requires applicants to “promptly” self-report their participation in illegal cartels. It also requires them to take remedial steps to address the harms caused by the cartel.

“This is a significant setback for the DOJ,” Anna Pletcher, counsel for defendant Jayson Penn, told MLex. The antitrust division didn’t conduct a thorough investigation and didn’t bring a strong case, she said.

The losses may adversely affect future leniency applications, as well as the interaction between the defense bar and the DOJ, said Pletcher, who worked as a prosecutor for a decade.

The defense and prosecution should have a level of trust when handling serious felony cases, Pletcher said.

“That trust is not there right now," she said. "It’s not because the DOJ has lost trials but because they are bringing cases they should not bring, cases that aren’t thoroughly investigated and strong enough. This was an unprecedented trial in the first place.”

The broiler chicken case involved a massive investment of government resources, running into thousands of staff hours and other litigation costs.

“I do think the loss in the chicken case — and generally other recent losses in criminal antitrust cases — will get the attention of top-level leadership," Pletcher said. "What that means is they will be reevaluating their priorities, and they should commit to conducting more through investigations before they indict a case.”

The DOJ has two related trials pending against four other chicken price-fixing defendants — Jason McGuire, Timothy Stiller, Justin Gay and Wesley Scott Tucker — and suppliers Claxton Poultry and Koch Foods. The four individuals, all former executives at broiler chicken supplier Pilgrim’s Pride, will go to trial in October and the two companies have a trial set for April 2023.

Pletcher, who doesn't represent the remaining defendants, said the DOJ should drop those cases.

“The biggest problem for the DOJ in terms of trial strategy is they don’t have a good, credible witness,” Pletcher said. Pilgrim’s Pride employee Robert Bryant, a key witness who testified in the trials, couldn’t convince three juries, and it will be difficult for the DOJ to go forward without a better witness to hang their cases on, she said.

The upcoming trials are so similar, with the same charges, same witnesses, and defendants being tried in the same district court, “it is like an additional retrial,” Pletcher said.

For its part, the DOJ may not be deterred in its pursuit of cartels that hurt the everyday lives of Americans.

Deputy Assistant Attorney General Richard Powers recently said prosecutors have a record number of open investigations, and while not all of these will result in prosecutions, he expects to continue to see “high levels of litigation going forward.”

Powers nonetheless anticipated “mixed outcomes at trial,” telling a Los Angeles conference in June that the division’s aggressive antitrust enforcement will not secure convictions in every case.

“If we did that, we wouldn’t be enforcing the antitrust laws forcefully enough and anticompetitive conduct would go undeterred. So while we did not obtain the verdicts we sought in several recent cases, that does not mean those cases were not worth bringing,” Powers said. “[T]he message of the division’s Front Office to our prosecutors has been and will continue to be clear: You have our support and we will have your back when you bring tough, principled cases.”