Khushita covers US antitrust enforcement and litigation for MLex. A former Brussels hand, she wrote about about antitrust & mergers for the Policy and Regulatory Report (PaRR), she has covered the EU's actions against Google, Apple, Facebook and Amazon to name a few. Khushita specialises in tech and patent policy coverage which featured in the Concurrences Antitrust Writing Awards. Previously as a financial journalist for The Wall Street Journal and Dow Jones Newswires, she wrote about monetary policy and the bond and currency markets. Khushita studied journalism at Mumbai University, and received an Erasmus Mundus scholarship for a masters from universities in Germany and Austria. 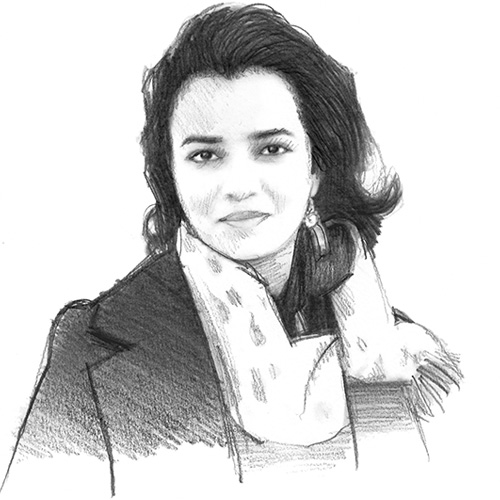