Tough road ahead for antitrust bills 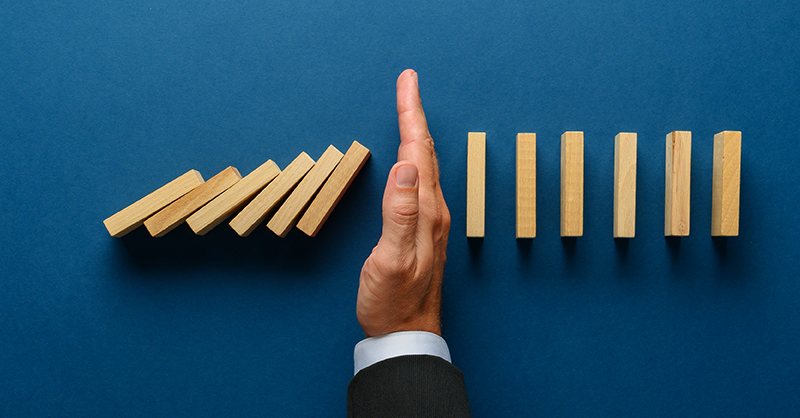 With lawmakers off to a slow start on dealing with antitrust legislation, the rest of the year is filled with uncertainty.

The Senate Judiciary Committee postponed a markup of a key bill and the No. 2 House Democrat told FTCWatch that while he hoped there would be a House vote on a package of bills, he declined to commit to a schedule.

On Jan. 13, the Senate panel was supposed to consider a bill by Senators Chuck Grassley and Amy Klobuchar that would prohibit Big Tech platforms from self-preferencing and require them to allow their products to interoperate with third-party products. The bill would also give enforcers the right to collect civil penalties. The committee is now set to consider the measure on Jan. 27.

The delay is a win for industry lobbyists who say the bill penalizes companies based on size, rather than conduct, and that it ignores the consumer welfare standard as a basis of antitrust analysis.

Senators have had more success with more narrowly focused measures.

Last June, the Senate passed legislation by the Iowa Republican and Minnesota Democrat that would give the Justice Department and Federal Trade Commission additional money by linking Hart-Scott-Rodino filing fees to the Consumer Price Index.

Klobuchar, who chairs the Senate Judiciary’s antitrust subcommittee, introduced a wide-ranging package of antitrust bills last year. But finding the 60 votes needed to pass anything will be difficult.

The House has made progress on comprehensive antitrust legislation, though it’s unclear when, or if, the measures will come up for a full vote.

House Majority Leader Steny Hoyer of Maryland said in response to a question at his Jan. 11 news conference that he and others are “trying to get the caucus in agreement” before planning a vote. Hoyer declined to give a timetable, but said “we are hoping to move forward,” and make sure that any legislation helps consumers and doesn’t undermine the free market.

Last June, the House Judiciary Committee passed a series of bills that would increase funding for the FTC and DOJ. They would also prohibit discriminatory conduct by dominant platforms, stop acquisitions of nascent competitive threats, remove the ability to leverage dominance in one market into another, and lower barriers to entry.

The measures could gain momentum if the Biden administration weighs in. President Joe Biden has strongly supported cracking down on what he sees as the excesses of large technology firms and named tough enforcers to the DOJ and FTC. But the administration hasn’t expressed any position on the antitrust bills pending in Congress.

White House Press Secretary Jen Psaki said in response to a question at a Jan. 5 news briefing that Biden is pleased with the “bipartisan interest in Congress” concerning legislation to curtail Big Tech’s power and protecting privacy.

“I don’t think we've done a statement yet of administrative policy on this particular legislation, but we’re in discussion, and we are encouraged by the bipartisan interest in doing something about this,” she added.

Craig Wildfang, an antitrust lawyer who was an aide to Assistant Attorney General Anne Bingaman during the Clinton administration, is skeptical of the prospects for action this year.

“I am cynical about the ability of Congress to do important things,” said Wildfang, a partner and co-chair of the Antitrust and Trade Regulation Group at Robins Kaplan.

“It’s easy to agree that there’s a problem but not to agree on what the solution is. It’s quite likely that any result will be a compromise which won’t satisfy either side. Also, those who favor making progressive changes want to be sure not to open the door for bad guys to do damage,” he said.