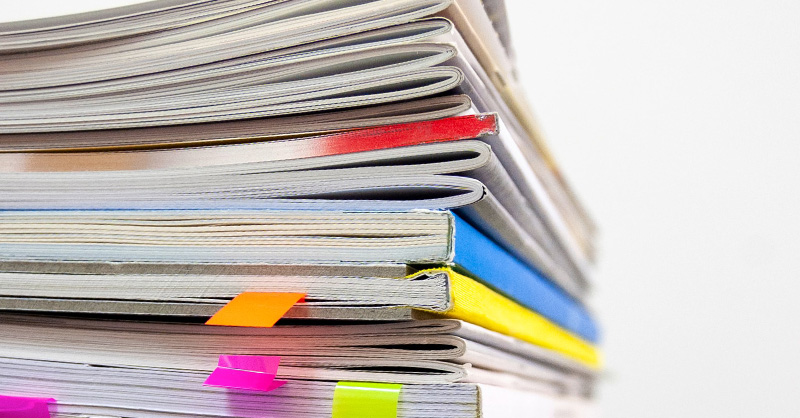 A highly anticipated EU report on standard-essential patents has laid bare the problem: There's no sign of peace among the warring factions in licensing, and it will be up to the Court of Justice to cut the Gordian Knot.

Hopes that industry players might find compromises were dashed as the 230-page document resorted to laying out every expert's position, with only rare hints at how they might keep their fights out of courts and off the desks of antitrust enforcers.

For two years, an EU-commissioned panel of 13 patent experts discussed solving licensing problems in a highly polarized industry of patent holders and users.

And last week, the commission published the "SEPs Expert Group" report to little fanfare. The document neither binds the European Commission nor reflects its views, instead presenting a compilation-cum-analysis of the current lay of the land.

Also buried in the report are potential — but lofty and resource-intensive — solutions aimed at keeping track of which patents are really essential to a standard and painstakingly keeping standards bodies' patent databases updated.

Daimler and its automotive module suppliers filed EU antitrust complaints against Nokia in late 2018, just weeks before the SEP expert group began its deliberations. While the Finnish licensor and the German carmaker’s dispute is charting its own trajectory to the EU’s top court, the report touches upon important elements of the disputes.

One of them is at what level should licenses be granted in the value chain of a product that uses cellular technology. Another is whether SEP licenses should be accessible to anyone in the value chain, ranging from chipmaker to module maker to the car manufacturer.

The practice of “end-level” or “device-level” licensing is a significant sticking point between SEP owners and licensees such as Daimler. It pits patent-holders seeking licenses based on the cost of a finished product, such as a car or a cellphone, against finished-product makers wanting licenses tied to lower-cost components.

Specifically referring to the Nokia-Daimler dilemma, the report acknowledges that there might be “under-compensation” for a licensor if potential licensees at different levels of the value chain try to push the royalty burden to others in the chain to minimize their own royalty.

The report captures the component makers' dilemma: On the one hand, they are expected to deliver communications modules free of third-party rights to carmakers. On the other hand, they are part of a multi-level value chain in the sector where the various parties and their interests aren’t aligned.

“Thus, component suppliers may not necessarily speak with one voice on some issues, and may have other views as end product makers,” the report said.

Nevertheless, the authors confess that “there may be no single answer to the question at which level of the value chain Frand [fair, reasonable and non-discriminatory] licenses should be offered/taken.”

And this is where the report reaches its limits: It identifies a problem that in the meantime has landed on the desks of judges at the EU Court of Justice. It was perhaps too much to expect such a study to find an answer. But EU judges will have to.

While the fight is crystallizing in European courts, the report does put forward a broader, international view.

One proposal is for a single licensing level with a degree of horizontal coordination between SEP holders and users to determine the level at which a license may be needed. And it wants EU and US watchdogs to issue antitrust guidelines.

Yet another proposal in support of patent pools called for the European Commission and the US Department of Justice to lend more guidance to "coordination discussions."

It also drew from the experiences of standards-development organizations outside Europe, particularly the Institute of Electrical and Electronics Engineers in the US.

It recommends that SDOs could foster the formation of patent pools while standards are still under development, but that SDOs themselves shouldn’t participate in any discussions. The report noted that the IEEE explored the stimulation of patent pool activities in 2008, but the activities “went beyond pure fostering” to include facilitation of the patent pool formation. These efforts were abandoned.

Buried in the report is a conspicuous five-page dissent by Ericsson’s vice president for IPR policy Monica Magnusson, who called it a “catalogue” of policy proposals that is “not supported by evidence.”

She takes issue with the group not having interviewed or considered the functioning patent pool Avanci during its two-year mandate. All this, while the report expounds on theoretical models to foster patent pools targeted at the Internet of Things.

Magnusson rues the lack of a consensus, and warns that the report may mislead the licensing market rather than foster efficiency.

She warns against importing a valuation model for SEPs that has been used only in the US: one that’s based on smallest saleable patent practicing unit (SSPPU), or the chip.

The report also steers clear of debates over reducing litigating time or the extraterritorial rulings of Chinese courts, but it is perhaps too much to expect it to have gone down every cul-de-sac. What it's shown is that replaying the same fights in a different forum won't shift the logjam. That will be for the Court of Justice.