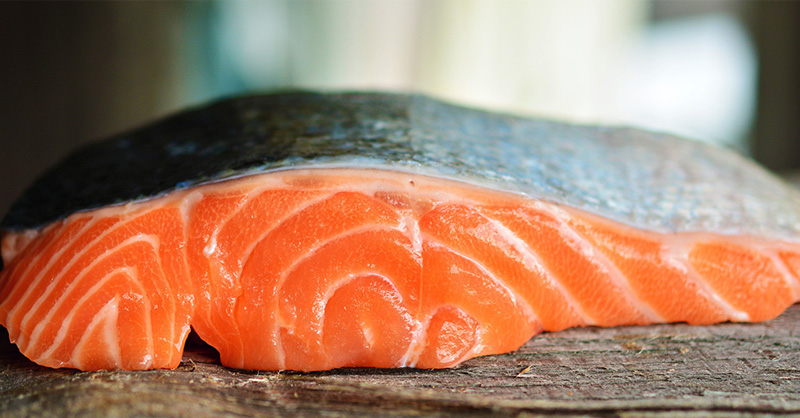 Norwegian producers of farmed salmon can still be subject to an amended price-fixing lawsuit, a US federal judge ruled, giving plaintiffs the opportunity to study confidential documents that are central to separate investigations currently underway at the European Commission and the Department of Justice.

Documents the EU executive originally pulled during dawn raids it conducted in February 2019 and which the DOJ obtained through a subpoena as part of their respective probes will be instrumental and form the basis of the amended complaint plaintiffs must file no later than Aug. 21.

Ohio-based fish distributor Euclid filed a lawsuit in April 2019 in Miami federal court against several European seafood producers over allegations of anticompetitive conduct in the market for farmed Norwegian salmon. The lawsuit followed news of the EU opening of an investigation into the companies.

The proposed class action names salmon producers such as Mowi, previously known as Marine Harvest, Grieg, Bremnes Seashore, Ocean Quality, SalMar, Lerøy Seafood Group and Scottish Sea Farms as defendants. Ocean Quality is a joint venture between Bremnes and Greig, while Scottish Sea Farms is a joint venture between SalMar and Lerøy Seafood. A number of foreign and US subsidiaries were also named in the suit.

Olivier Guersent, the EU’s director general for competition — as well as the salmon producers it is investigating — has sought to halt the court’s decision to require access to the documents for the plaintiffs, according to a letter dated May 18. The documents, bound by a protective order, run into hundreds of thousands of pages and plaintiffs’ counsel have begun reviewing them only recently, MLex understands.

Rather than rule on the pending motion to dismiss filed by the defendants on April 20, US District Judge Cecilia Altonaga today said plaintiffs can file an amended complaint with information from the documents. Defendants can then file a fresh motion to dismiss. The “most prudent” course is to allow plaintiffs to file an amended complaint that “includes additional facts gleaned from discovery supporting an agreement by Defendants to fix prices,” she wrote.

In his letter, Guersent invokes the principle of international comity in asking Altonaga to not proceed with sharing the documents with the class. He also cites the proportionality criteria as applicable to any orders and requests seeking disclosure of any documents.

The director general notes that document production request has a “very broad scope” and the court’s order simply seeks disclosure of “All documents produced by you to any government or government agency outside of the United States … in connection with any investigation relating to alleged anticompetitive or antitrust activities or conduct in the salmon market.”

This “risks unraveling the Commission’s investigation strategy by revealing which documents are part of its file and also risks having a negative effect on the way in which the Defendants cooperate with the Commission,” Guersent said.

Terming it a “serious concern,” Guersent explained that the scope of the document production request does not exclude leniency statements and settlement submissions, and also relates to other documents that the salmon producers would have specifically created or would create in the future in response to the EU proceedings.

A protective order that allows disclosure only to a confidentiality ring of external counsels also does not accommodate the EU’s concerns, the director general said.

This is not the only plea EU officials have entered: in April, top official Cecilio Madero Villarejo — who oversees cartel investigations and merger reviews — outlined the same concerns to the European counsel of Mowi, Grieg Seafood and Ocean Quality, Lerøy Seafood Group and SalMar, according to letters dated April 29.

In denying the defendants' requests to block the document handover, the judge said that the plaintiffs are narrowing their request and won’t ask for documents related to leniency or future settlements.

According to the latest EU questionnaires seen by MLex, salmon producers may have been unduly influencing the purchasing strategies of retailers and wholesalers for more than a decade and could have also exploited a 2015 Russian embargo to distort the market. Officials are asking whether those strategies — such as buying fish over a certain period, either through spot purchases or longer-term contracts — were freely determined.

In the US, there is interest in studying price fluctuations on the NASDAQ Salmon Index in August 2014 and after.

-With assistance from Joshua Sisco