Political gridlock could prevent FTC from getting disgorgement powers 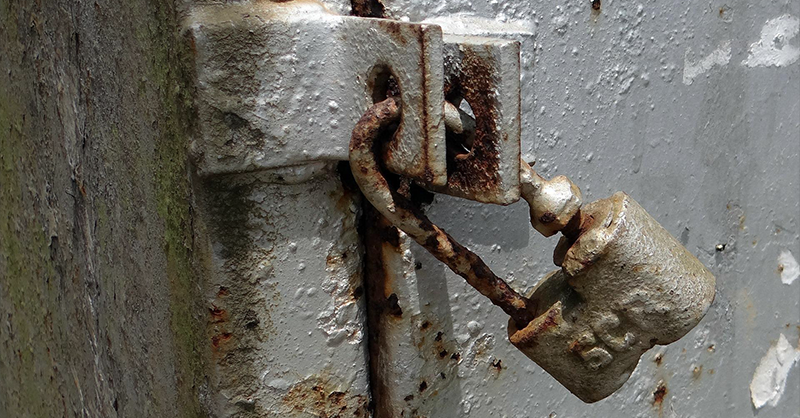 Congressional backers of giving the Federal Trade Commission more powers to recover ill-gotten gains will need a host of skills. But the most important one may be ensuring they can count to 60.

The Senate Commerce Committee on May 11 deadlocked 14-14 along party lines when it voted on a bill that would give the agency powers in this area, which were struck down by a unanimous Supreme Court last April.

The high court ruled the agency’s use of Section 13(b) of the FTC Act was an overly broad interpretation of Congress’ intent after it passed the provision in 1973, even though several appellate courts had sided with the FTC in similar cases.

Whereas the vote was tied, the Senate could still consider the bill. But getting the measure passed by the full chamber would likely need 60 votes, in light of the possibility of a filibuster.

The bill authorizes the FTC to pursue equitable relief in federal courts on behalf of consumers in cases where a company “has violated, is violating, or is about to violate” laws enforced by the agency. Lawsuits would be subject to a 10-year statute of limitations.

Its main sponsor is Commerce Committee Chair Maria Cantwell, a Washington Democrat. There are three cosponsors, all Democrats. Cantwell hasn’t said whether she will move it as a standalone measure or as part of a broader bill. One vehicle could be privacy legislation, but lawmakers can’t agree on what the measure should contain.

Last June, the House passed a bill restoring the FTC’s powers in this realm, mostly along party lines.

Republicans on the Senate panel, responding partly to concerns raised by business lobbying groups such as the US Chamber of Commerce, complain that the bill doesn’t have enough guardrails to prevent the FTC from overreaching.

Senator Roger Wicker of Mississippi, the top Republican on the committee, said lawmakers should tread carefully given recent actions by the agency that are too burdensome on businesses. He also mentioned controversies about FTC Chair Lina Khan’s management practices.

The committee discussion followed the release of two reports critical of how Khan and her team are running the agency.

After the report was released, Khan issued a statement saying she had “enormous respect” for the “diligence and expertise” of staffers.

Earlier this month, the agency’s Office of Inspector General provided its survey results, revealing widespread dissatisfaction among employees of the Bureau of Competition who work on mergers. It found the line attorneys weren’t given sufficient autonomy when handling cases and this made the bureau’s operations less effective. The survey also noted several respondents said FTC leadership didn’t allow a “sufficient level of discretion” in handling merger reviews.

In a May 18 letter to Khan, Wicker asked her to explain the management problems and employee dissatisfaction. He wrote the results of the OPM survey “are striking on their own, but are more alarming in context. A larger proportion of FTC employees did not have a high level of respect for senior leadership and did not believe senior leaders were honest” when compared to the other “34 federal agencies that were included in [the] Federal Employee Viewpoint Survey.”

Cantwell didn’t address the FTC’s management issues when discussing the bill. Instead, she highlighted her committee’s findings on the effects of the FTC losing its powers because of the Supreme Court’s ruling.

The agency has refunded more than $11.2 billion to US consumers in recent years under the previous interpretation of its Section 13(b) powers. The committee report said the agency’s enforcement actions “provide meager protection for the marketplace if the agency’s only remedy is an injunction to stop the conduct.”

Congress needs to act given the ruling in AMG Capital Management LLC v. FTC, which diminished the agency’s enforcement powers. Justice Stephen Breyer wrote the language of 13(b) focuses on relief that is “prospective, not retrospective.”

He took issue with the FTC’s practice of circumventing the administrative process to obtain monetary relief. Breyer said this interpretation of 13(b) is “to read the words as going well beyond the provision’s subject matter. In light of the historical importance of administrative proceedings, that reading would allow a small statutory tail to wag a very large dog.”