More FTC employees likely to return to office in the fall 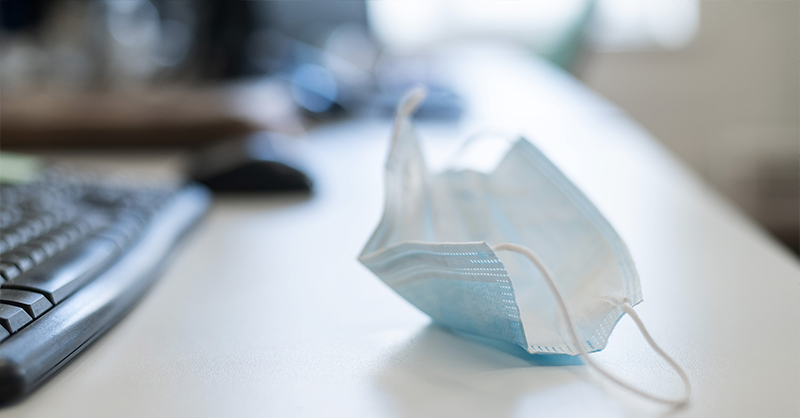 Federal Trade Commission employees are likely to be required to be back in the office for at least two days during each pay period starting in September, according to several agency sources.

The agency hasn’t made an announcement yet and spokesman Peter Kaplan wrote that nothing has been finalized. He also said that all upcoming agency events are currently scheduled to be held virtually.

Since the coronavirus pandemic started in March 2020, most of the FTC’s approximately 1,100 employees have worked remotely.

Several of the commissioners and their staffs have worked in their offices regularly in recent months. The return to the office by rank-and-file employees has been more sporadic. During a recent lunchtime visit to the cafeteria at the Constitution Center, where the FTC and several other government agencies have offices, fewer than a quarter of the tables were occupied.

The commissioners’ monthly public meetings have all been virtual since FTC Chair Lina Khan started them last year. The trials held by the agency’s administrative law judge have been held in person, though the public can only attend by listening in.

President Joe Biden said in his State of the Union speech in March that most federal employees will return to the office, but didn’t state a timetable.

“It’s time for Americans to get back to work and fill our great downtowns again,” Biden said. “People working from home can feel safe to begin to return to the office. We’re doing that here in the federal government. The vast majority of federal workers will once again work in person.”

The Office of Personnel Management has given each government department and agency the ability to set its own schedule for returning to the office. Last year, the office said in a report that “OPM expects that many more federal employees will be eligible to telework on a regular basis post-reentry.”

In a report to Congress this year, OPM said 98 percent of the FTC’s employees telecommuted during the fiscal year ended Sept. 30, 2020. The report estimated that telework saved the federal government overall approximately $180 million. In that fiscal year, 90 percent of workers in the federal government who were qualified for telework did so, a 34 percent increase over the previous year.

The FTC’s promotional materials boast that one advantage of working there is the option to telework. In 2010, Congress passed the Telework Enhancement Act, which required federal agencies to develop telework programs.