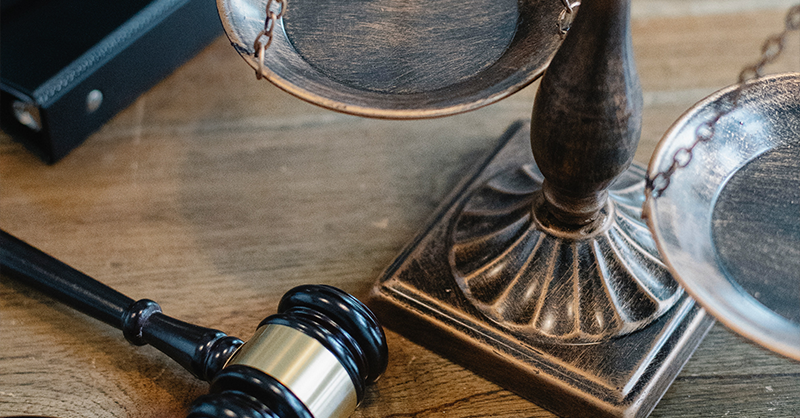 The Supreme Court will hear arguments next week involving when companies can challenge actions of the Federal Trade Commission, with the agency preparing to face another uphill battle.

At issue is whether companies can appeal an FTC action in federal court before the agency’s in-house administrative process is completed.

The case set to be argued before justices on Nov. 7 began when the FTC sought an injunction against Axon’s acquisition of rival Vievu. However, the body camera manufacturer sued the FTC, alleging the administrative court proceedings result in the agency being a prosecutor, judge and jury. The FTC won at the district court level and at the US Court of Appeals for the Ninth Circuit.

Axon Enterprise Inc. v. Federal Trade Commission and a related lawsuit against the Securities and Exchange Commission won’t resolve whether the agencies can keep using administrative law judges. The focus will be on the timing of lawsuits.

“Deferring judicial review until after a party has been subjected to the unconstitutional and unaccountable agency thus denies an effective judicial remedy,” Axon writes in its brief.

The company also maintains since the FTC and Department of Justice have different merger-review processes, firms that are subject to review by the FTC are disadvantaged.

Rather than have their cases heard by an impartial, life-tenured judge, these parties face an ALJ “to whom the Commission, in accordance with law, delegates the initial performance of statutory fact-finding functions and initial rulings on conclusions of law.”

The company contends that because ALJs, unlike judges, aren’t appointed by the president, they are insulated from accountability and clear lines of authority. The FTC (and other government agencies) can’t remove ALJs except through a protracted process.

In its brief, the government refutes these arguments. It contends the FTC Act and the Securities Exchange Act “limit judicial review in two important ways. First, they authorize review only at the end of the administrative proceedings, after the Commissions issue their final orders. Second, the Acts authorize review only in courts of appeals, not in district courts.”

The briefing adds that Congress’ rationale for including those provisions makes sense because of the complexity of the administrative hearing process.

“Allowing judicial intervention each time the Commission or an ALJ takes one of those steps would interfere with the orderly and efficient conduct of the proceeding. It would also burden reviewing courts, requiring them to engage in piecemeal review and to decide issues whose resolution might prove to have been unnecessary upon completion of the agency proceeding,” the government writes.

A defeat at the high court would be the second consecutive major loss there for the FTC. Last year, the justices ruled unanimously in AMG Capital Management LLC v. FTC that its enforcement powers under Section 13(b) of the FTC Act are limited to relief that is prospective not retrospective. The House passed a measure to restore the agency’s powers in this area, but the Senate hasn’t acted.

In recent years, the conservative majority on the Supreme Court has often ruled against the government when companies have opposed the reach of the administrative state and the structure of certain agencies, such as the Consumer Financial Protection Bureau.

The companion case is Securities and Exchange Commission v. Cochran, which involves whether a federal court can hear a lawsuit challenging the constitutionality of an administrative hearing of that agency. Accountant Michelle Cochran was accused by the SEC of violating the Public Company Accounting Oversight Board’s auditing standards. The ALJ decided in the agency’s favor.

Cochran sued the SEC, arguing in district court the ALJ’s decision against her should be overturned. The role is unconstitutional, she said, since the ALJ can’t be removed by the president. ALJs can only be removed for cause by the Merit Systems Protection Board.