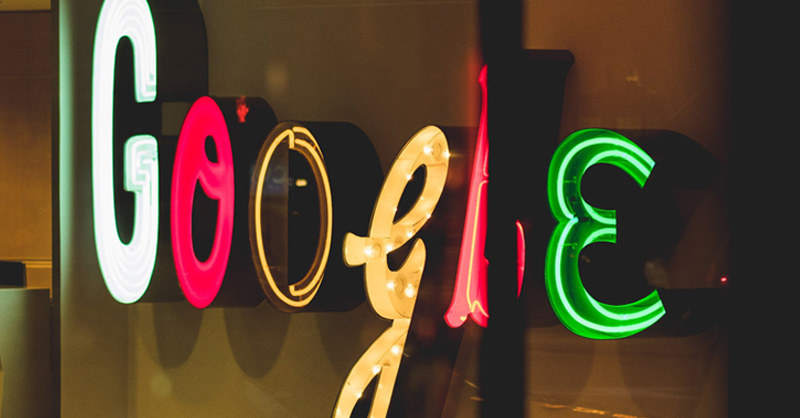 Google was hit with a hyper-detailed list of questions from the Texas Attorney General’s Office last month seeking a wide swath of information about its advertising-technology business and previewing a forthcoming antitrust lawsuit.

Texas sent a 252-question civil investigative demand to Google — obtained by MLex through a public records request — on June 22. It follows a prior information request sent last September that also focused on the advertising-technology market.

The questions show how Texas and a group of other state attorneys general plan to frame an expected antitrust lawsuit around Google’s so-called “ad tech stack.” The online search giant is also the largest provider of services connecting publishers and advertisers in placing ads across the Internet. Google must respond to Texas by July 22.

The questions asked by Texas indicate the attorneys general believe Google to be preferencing its own products over those of rivals, as well as tying its ad-tech services to other offerings, including its cloud computing products. It is also homing in on advantages Google has based on its massive amounts of search and advertising data.

Publishers and advertisers have long complained about Google’s dominance in online advertising markets. A recent paper by former ad executive Dina Srinivasan addressed the electronic exchanges for buying and selling online ads, and how Google steers publishers and advertisers to its own services and is advantaged by access to data that only it has.

Google is under intense antitrust scrutiny in the US and abroad. Texas is currently leading the advertising investigation, while other states are probing Google’s search business and Android mobile-operating system business. The US Justice Department is also investigating the company.

The DOJ could file a lawsuit as early as this month, while Texas is likely to wait until after Labor Day, it's understood. However, the states and DOJ are still plotting their litigation strategy, and no plans are final.

In one question, Google is asked to “Identify and describe in detail any policies or procedures that You have or have had regarding the use of Publishers’ configuration data to recommend or direct that Publishers change their configurations to enable or preference Your AdTech Products.”

In another set of questions, Google was queried about its requirements that advertisers use its services to place ads on YouTube. “Explain all of Your business justification(s) for not making YouTube TrueView Ad Inventory available for purchase via non-Google" demand-side platforms.

Demand-side platforms are Google services such as Display & Video 360 which are used by advertisers to place ads.

And there are a number of questions about Google’s use of data. The company is asked to describe its advantages “arising from Your access to, accumulation of, or use of Behavioral Data,” and its access to “information that relates to past bidding behavior of bidders into an Ad Auction.”

In addition, Google has to explain how it utilizes user login data on its Chrome web browser and whether it implements third-party cookie-blocking in line with the European Union’s privacy law, the General Data Protection Regulation, or GDPR.

And it was asked to explain whether restrictions on publishers’ access to user data “are necessary in order for You to comply” with the GDPR or another privacy law.

“Describe in detail how any non-Google [ad tech company] may experience cost savings, increased revenue, technical benefits (including the extent of any reductions in latency), or operational efficiencies when using Google Cloud,” Texas asks.

The day after Texas issued the subpoena, Google published a pair of blog posts about its advertising services' share of revenue with publishers. In one blog, Google said “news publishers keep over 95 percent of the digital advertising revenue they generate when they use Ad Manager to show ads on their websites.”

In a statement, Google spokesperson Julie McAlister said "While we continue to engage with the ongoing investigation led by Texas Attorney General Paxton, our focus is on creating free products that lower costs for small businesses and help Americans every day.”

In many of its questions, Texas also appears to be attempting to box Google in with its responses.

Part of the probe is focused on Google’s Accelerated Mobile Pages, a product that speeds up load times on smartphones and other mobile devices by hosting content on Google’s servers rather than on the servers of a news organization or other websites.

Critics of AMP say news publishers will be excluded from the carousel of featured articles the search giant puts smack dab in the middle of mobile search result pages. They also object to the way Google hosts AMP pages on its own servers, keeping users tethered to the company’s orbit.
.
Google is asked for its “assessment of all of the factors contributing to (or causes of) lower monetization of Publisher Ad Inventory on AMP Pages compared to their non-AMP Page counterpart.”

Google also must explain its relationship with Facebook, “including all the ways in which Facebook interacts” with any of Google’s advertising technology products.

Texas attorneys are drilling deep into how much money Google makes when an advertising bidder uses a platform other than that of the tech giant’s to win an auction. They asked the company for details on the amount of revenue it receives per transaction, the average difference between high and low amounts, and the amount of revenue as a percentage of its overall ad intermediation revenue — the money Google must split with a third-party advertising exchange.

The latest round of questions shows Texas clearly has a strong grasp of an incredibly complicated market. All signs point to a lawsuit in Google’s future.